The Importance of Social-Emotional Learning 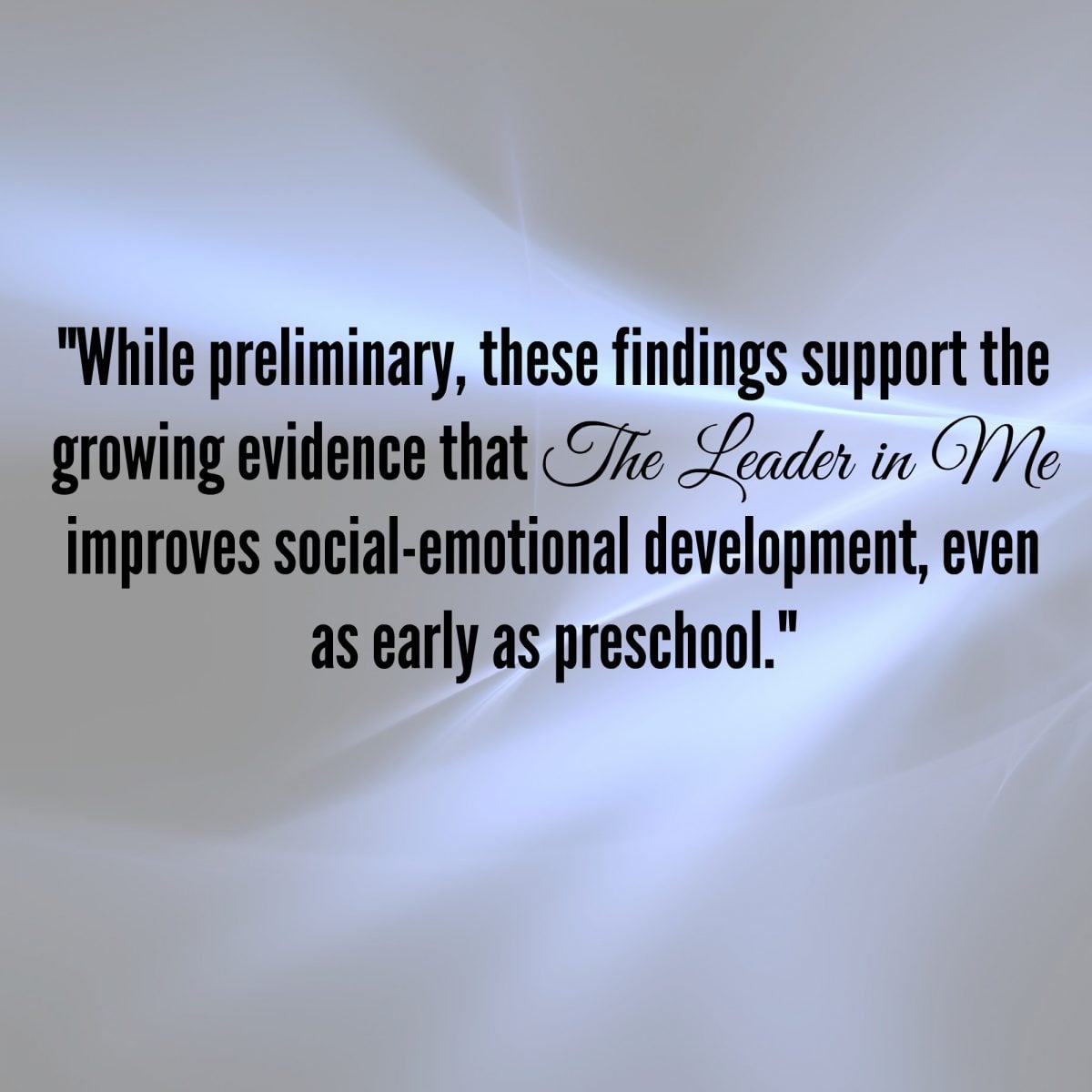 Many of the abilities necessary to learning reading, mathematics, and other subjects require social-emotional skills like listening, emotional regulation, and perspective taking.[1] Critical development of these social-emotional skills occurs during the preschool and early elementary years.[2] Children who enter school “ready to learn,” must have the underlying security and emotional foundations for that learning. Too many school-reform movements focus on academic instruction, without paying corresponding attention to the personal and interpersonal factors that contribute to school readiness and lifelong success and satisfaction. In their book The Early Years Matter, Drs. Hyson and Tomlinson (2014) review three decades of research on early learning and the role of adults in supporting social-emotional learning. They conclude that the social-emotional learning domain must be an essential component of the early childhood curriculum that “is too important to be left to chance” (p. 9; emphasis added). [3]

Longitudinal studies conducted over 20 or more years have provided compelling evidence that early gaps in noncognitive skills persist throughout an individual’s life and are predictive of outcomes like:

For example, a recently published study in the American Journal of Public Health (2015) examined kindergarten teachers’ ratings of their students’ social-emotional skills (e.g., kindness, sharing, and empathy), and found a significant relationship to adult outcomes such as higher educational attainment, stronger employment, and better mental health, in addition to reduced criminal activity and substance use.[4]

Specifically, kindergarteners who participated in one of a number of targeted SEL programs had 10 percent (59 percent vs. 69 percent for the control group) fewer psychological, behavioral, or substance-abuse problems at the age of 25.[6] Together, these findings suggest that even short-term early childhood interventions, which enhance the development of social-emotional skills, can have long-lasting impacts on a child’s future.

As an effective social-emotional intervention, The Leader in Me is able to offer similar impacts on the developmental and academic trajectories of students in preschool and early childhood. A preschool study, conducted by Dr. Loreta Anderson of St. John’s University (2011), offers initial research evidence specific to this age group. Trained researchers and teachers used a standardized scale to rate the students on their social-emotional abilities before and after a seven-week time period, where one class received a Leader in Me intervention that included the 7 Habits and leadership lessons, and the other class had no intervention. Dr. Anderson found The Leader in Me process was related to an increase in preschool students’ observable, positive social skills and effective leadership habits. She found both independent and interdependent behaviors of the students increased after the lessons, with interdependent skills enhanced the most.

While preliminary, these findings support the growing evidence that The Leader in Me improves social-emotional development, even as early as preschool.