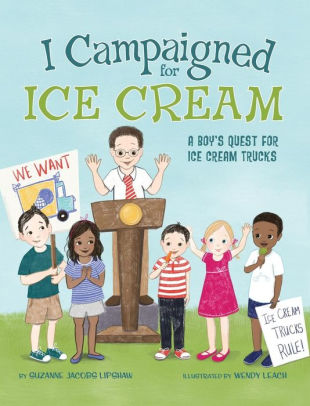 I Campaigned for Ice Cream: A Boy’s Quest for Ice Cream Trucks is more than just a story; it’s an example of advocating for change.

When we feel something is unjust, we often just scream and voice our feelings, but making true change takes more than that; it takes persistence, perseverance, and a plan.

Back in July 2001, my nine-year-old son, Josh Lipshaw, wondered why he never heard the jingle jangle of an ice cream truck in our neighborhood. A call to our town hall provided the information. Ice cream trucks were banned in West Bloomfield, Michigan due to a 1954 peddler’s law that prohibited anything sold on township streets, including ice cream. Feeling this was unfair, Josh embarked on a yearlong journey to bring ice cream trucks to our city.

Fast forward 18 years to April 2019, when I realized my lifelong dream to publish a children’s book. I Campaigned for Ice Cream: A Boy’s Quest for Ice Cream Trucks is a narrative nonfiction picture book geared towards students in the second to fifth grades. Illustrated by Wendy Leach and published by Warren Publishing, Inc., not only does it tell the story of a fourth-grade ice cream truck advocate, it provides an important message—kids at any age can make a difference!

During my publication journey, I had the opportunity to share my process and Josh’s quest with my students at Moraine Elementary in Northville, Michigan where I am a resource room teacher. Since Moraine is a Leader in Me Lighthouse School, the 8 habits of successful students are consistently woven into my teaching.

While sharing the story with my students, I realized that even though I wasn’t versed in the principles of Leader in Me when Josh was on his quest, Josh had used 7 of the 8 habits to (spoiler alert) successfully change the law!

Here’s how the habits helped Josh with his campaign and inspired me to write  I Campaigned For Ice Cream.

I Campaigned For Ice Cream: Habits 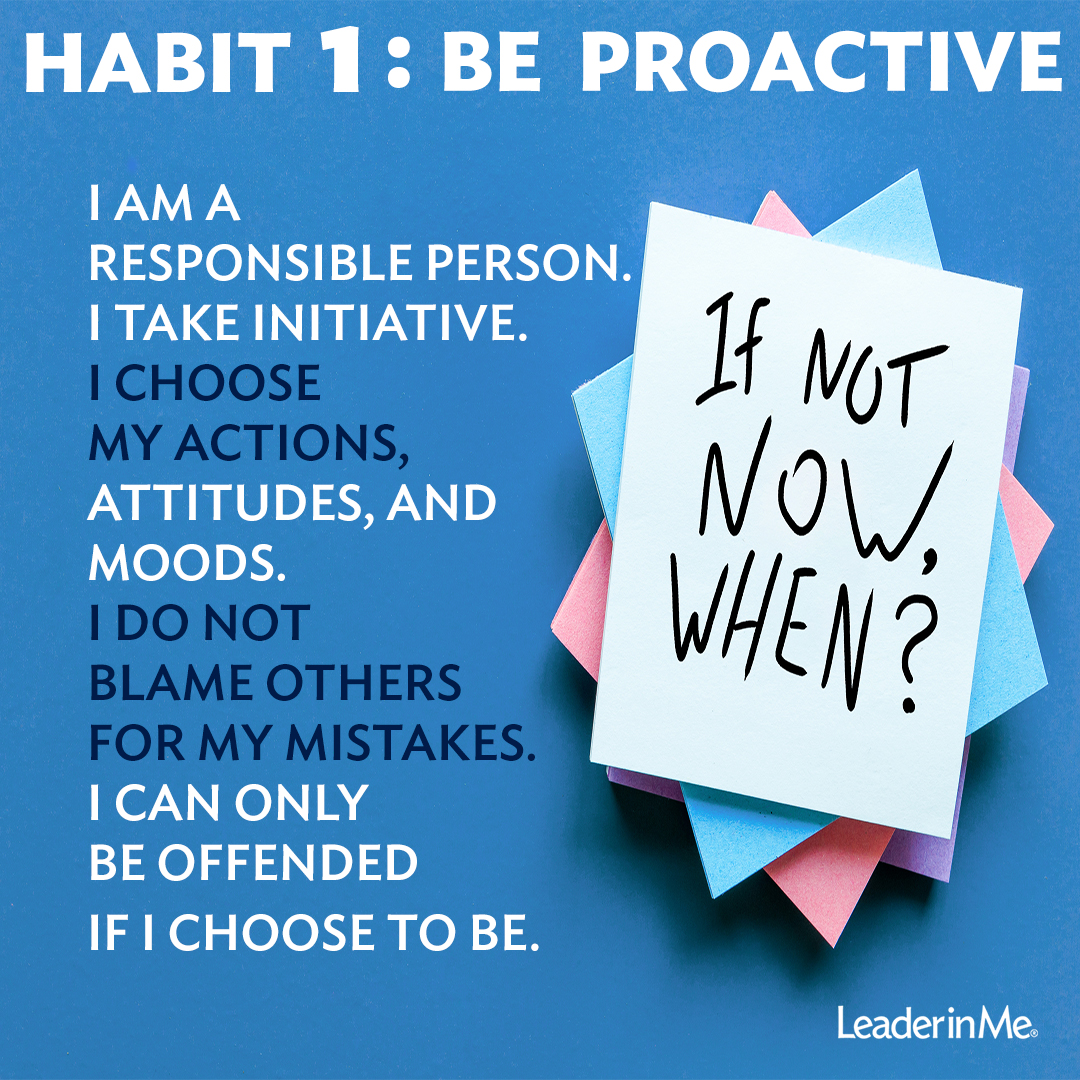 When Josh first asked me why ice cream trucks never came down our street, I didn’t have much of an answer for him other than “I don’t know.” Looking through the dual lens of teacher and mom, I viewed stopping at “I don’t know” as insufficient, leading me to suggest we call the township to get some answers.

Josh spoke to the deputy supervisor who told him about the antiquated peddlers’ law and explained to Josh the steps he could take should he chose to challenge the law. Josh was up for the task, but I made it clear to him that he needed to take the lead. I would guide him and help him along the way, but the responsibility of taking on each step and carrying them out were all up to him. He was in charge! 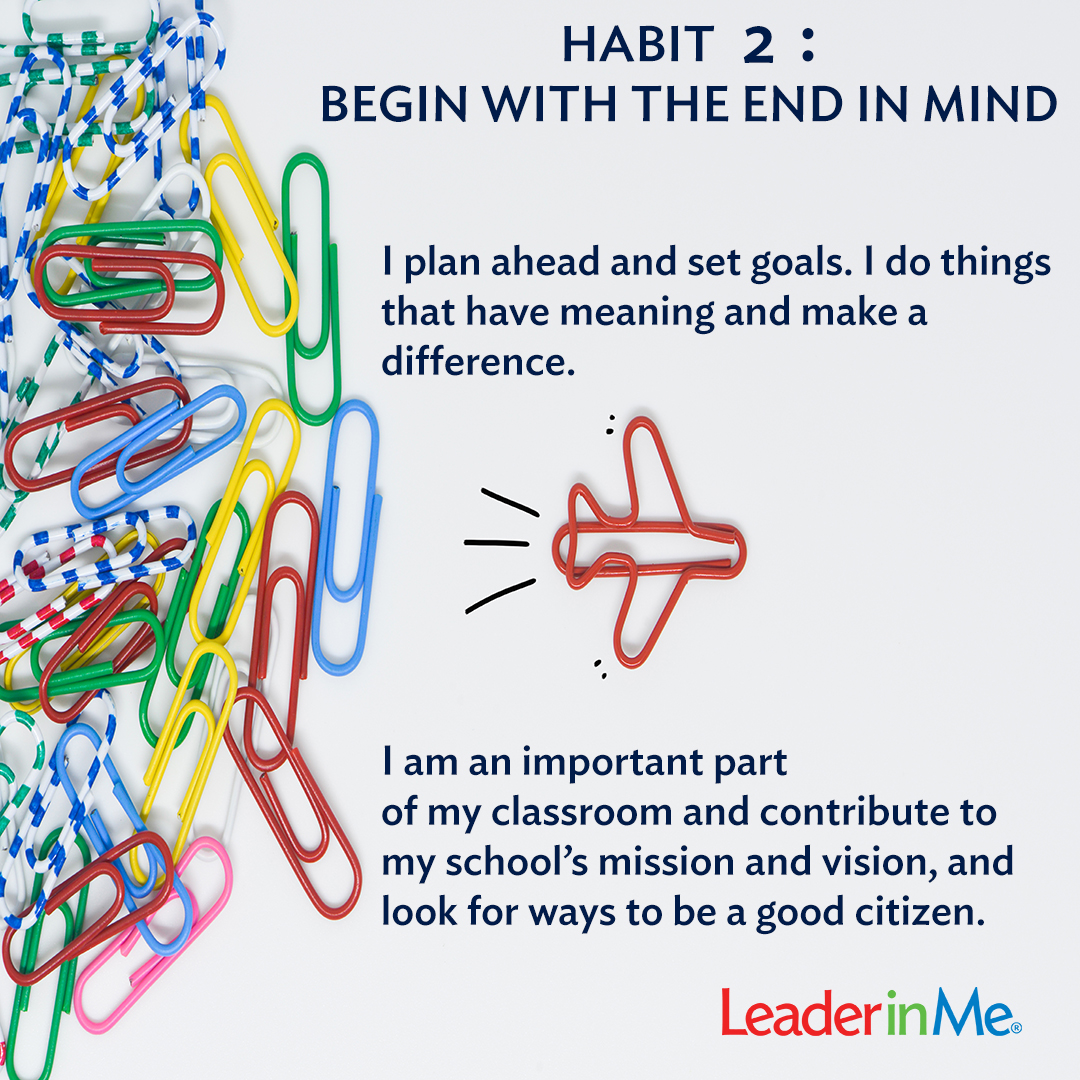 Following the deputy supervisor’s instructions, Josh constructed a plan of action. He researched how to write a petition and with my help drafted one of his own. He then rallied his younger brother Jeremy and a group of their friends to gather petition signatures. The final step to bring his petition request to the West Bloomfield Board of Trustees included writing a letter to the township board explaining his reasons for wanting the law changed and asking to be placed on a board meeting agenda to talk about his request.

These were just the initial steps to a larger plan that took some unexpected twists and turns. 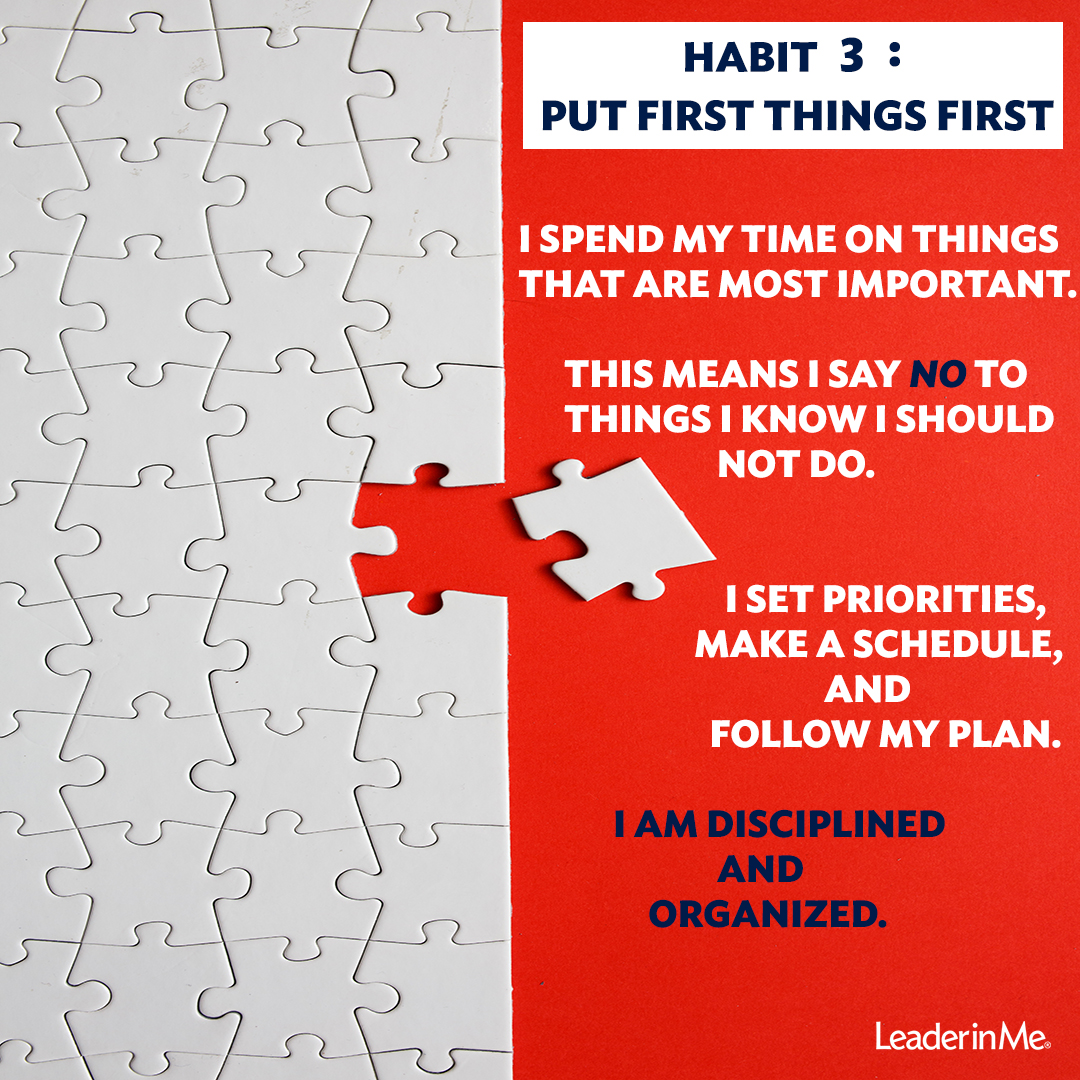 Josh’s request was put on the West Bloomfield Township Board Meeting Agenda for October 1, 2001. Josh realized that in order to move forward in his ice cream truck quest, he was going to have to give up some of his recreation time. On the weekends, Josh wrote a speech and created and passed out flyers to neighbors, family, and friends who lived in our town asking them to attend the board meeting and support his cause. Josh needed to figure out how to balance school, homework, his quest, and his playtime. 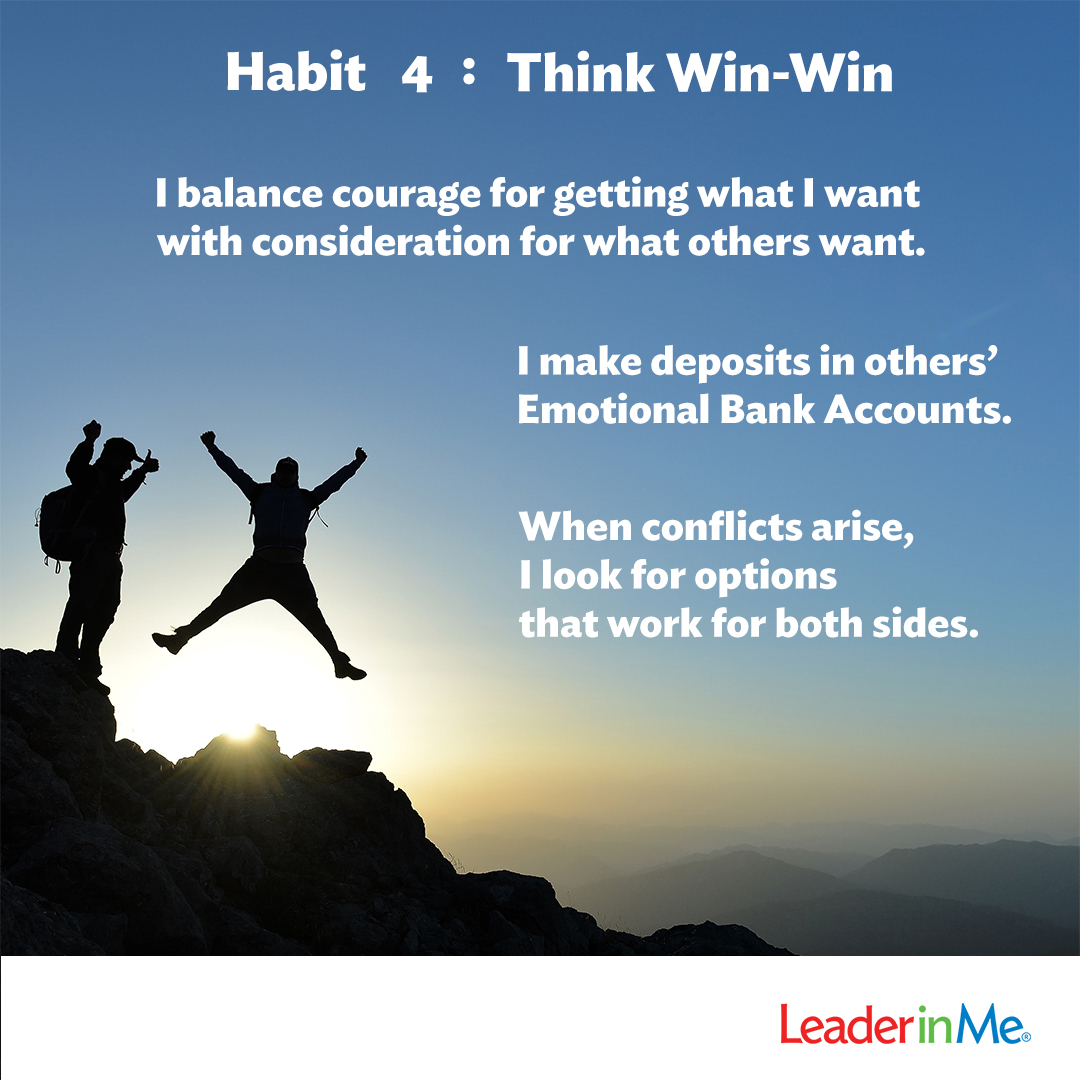 Neither Josh nor I were familiar with the steps needed to change a law, but we both learned a lot about the civic process along the way. To change a township law takes at least three meetings and during all these meetings one concern was consistently voiced by every trustee on the board as well as community members who attended the meetings—the safety of the children.

At the first meeting, one of the trustees explained to Josh that if ice cream trucks were something he wanted in our community, he would need to work towards informing the public about ice cream truck safety. Josh, the trustees, and I brainstormed ideas. As a team, we decided that if the board passed the law, Josh and I would lead a booth at the upcoming West Bloomfield Bike Safety Day where we would teach about ice cream truck safety. The board’s job was to send letters to all the schools in West Bloomfield doing the same. A win for Josh towards changing the law and a win for everyone’s safety! 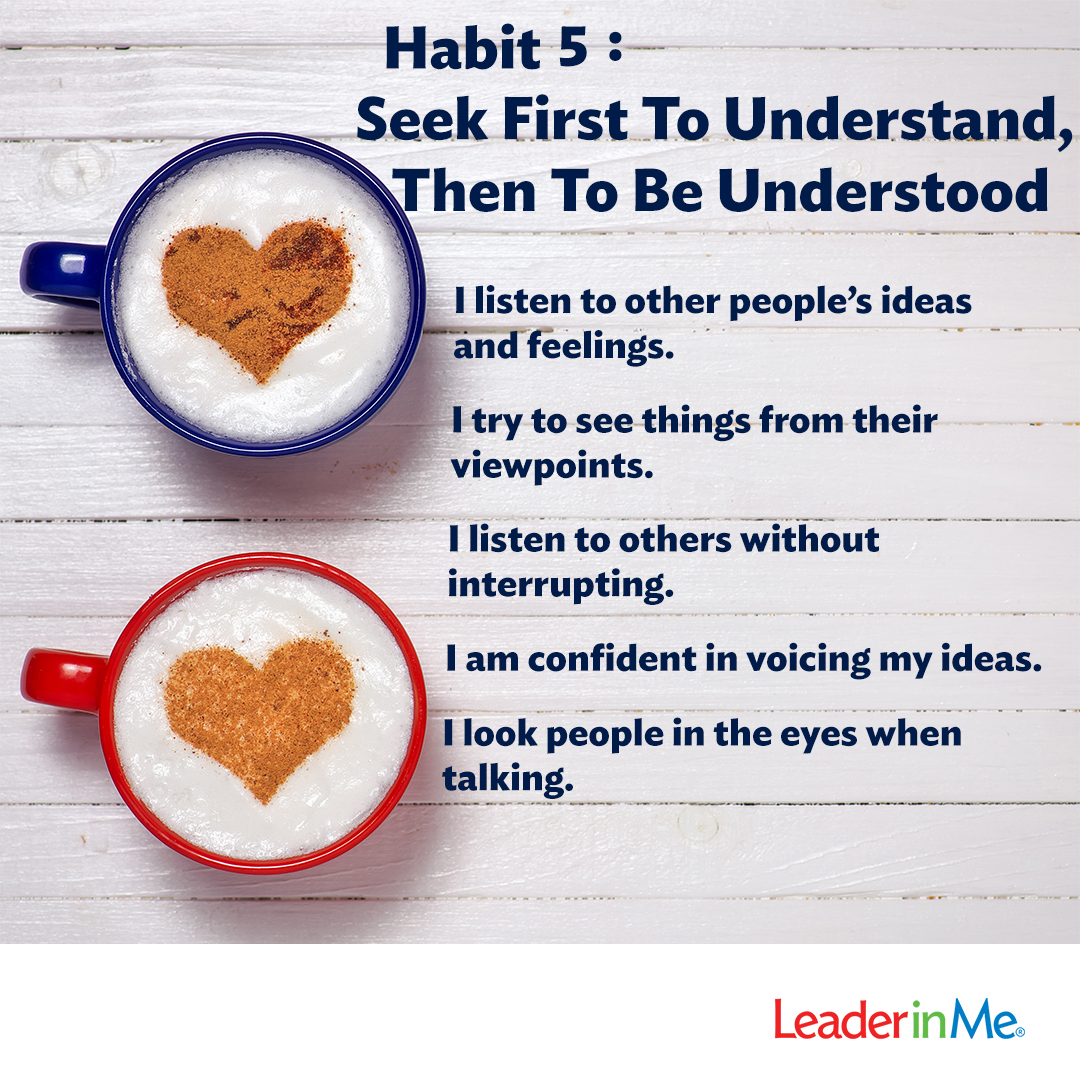 Habit 5: Seek First to Understand, Then to be Understood® – Listen Before You Talk.

The art of listening comes in many forms. Josh had to listen to what the board members and the community members had to say and understand their perspectives before he could proceed further. A lot of difficult dialogue occurred during the meetings that Josh’s dad and I had to bring down to terms a fourth grader could understand, and sometimes, we needed the trustees to bring down the legal language to terms we could understand. Josh also had to understand the law as it was written and as it was being amended. On November 1, 2001, Josh received a copy of the proposed amendment entitled “Ordinance to Regulate Frozen Confection Vendors” (a mouthful—pardon the pun). Josh and I reviewed the ordinance together. One line frustrated Josh. It stated that ice cream trucks could not use their bells, chimes, and music. Josh wanted to fight this, but first I had to lead him to understand the reasoning behind it in order for him to make an adequate rebuttal. And that he did! He spoke out against this line of the ordinance at the second board meeting!

Habit 6: Synergize® – Together is Better. 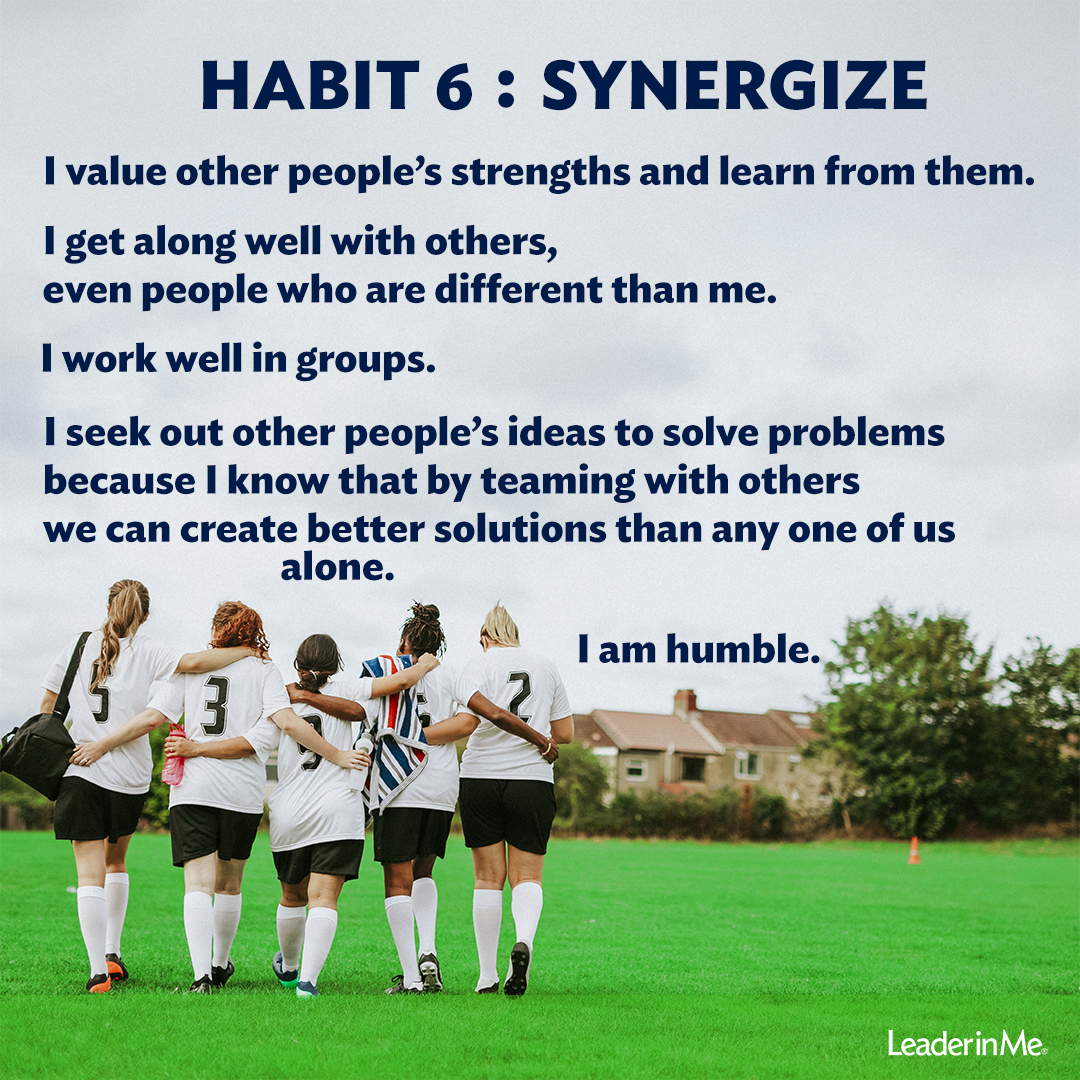 Another line of the proposed amendment that frustrated Josh referred to the times the township would allow ice cream trucks in neighborhoods. They proposed a 7:00 p.m. end time. Josh wanted to bring this up at the second board meeting too, but another trustee suggested that he and Josh work on this together and solve it after the first amendment passes. Josh waited patiently and in July 2002, he and the trustee worked together and successfully convinced the board to extend the time! 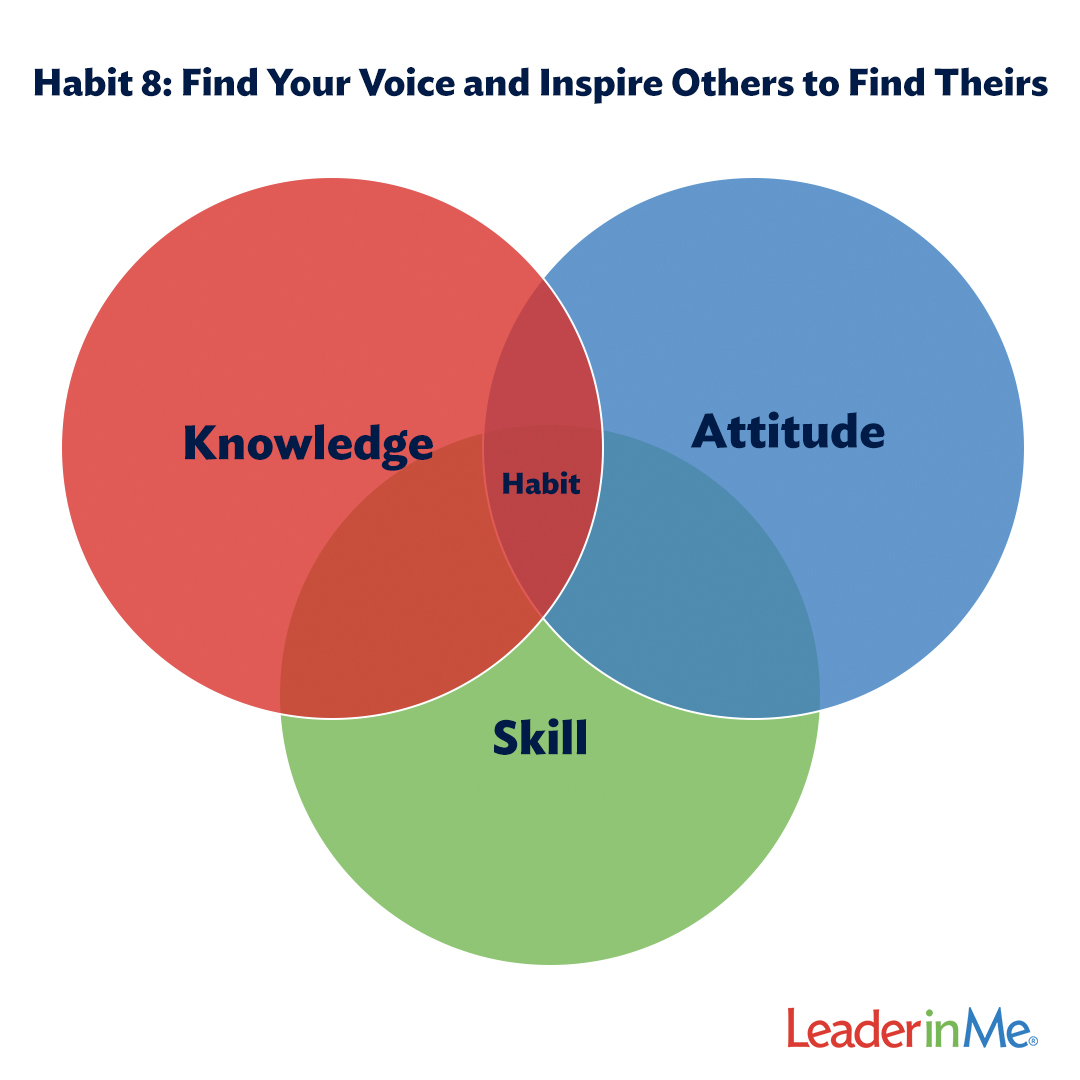 When Josh first embarked on this journey, I was concerned that the Board of Trustees would vote down his request. Consequently, I called two local newspapers and advised them of his appeal hoping that at least maybe Josh could get his name and a picture in a newspaper for his endeavors. However, the first board meeting happened soon after the tragedy of 9-11 and I believe the world was looking for a feel-good story. The story was picked up by the AP and soon spread to local TV news stations, newspapers and eventually across the United States, Toronto, London, and Australia. It was a media frenzy. Josh, however, was a quiet child and talking in front of an audience and on camera was out of his comfort zone, but he found his voice and used it to effectively spread his message.

I was extremely proud of Josh throughout the entire process and thrilled that both Josh and Jeremy had a chance to experience civic government firsthand and learn no matter how old you are when you employ the habits, you can make a difference! 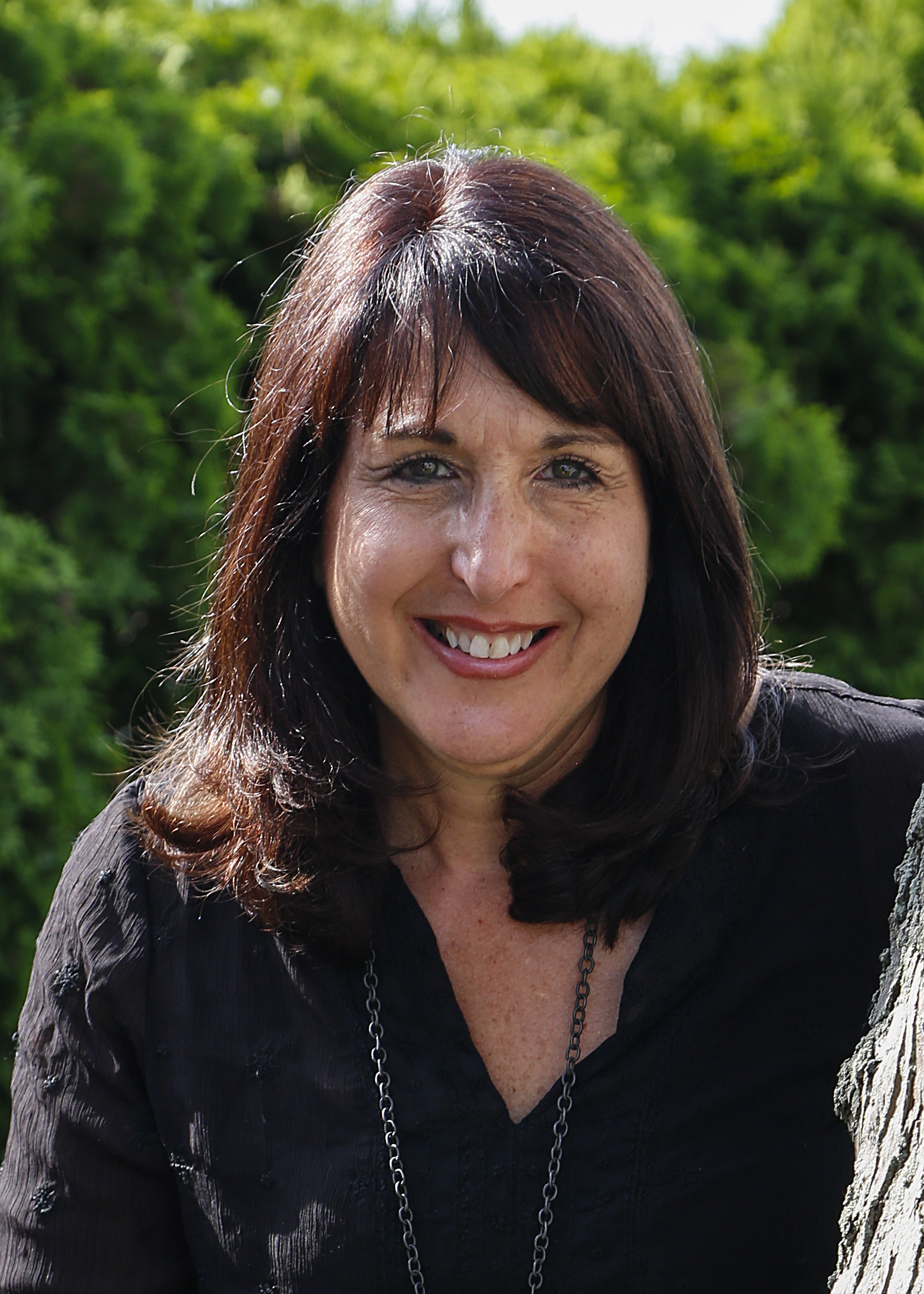 Suzanne Jacobs Lipshaw is a nonfiction children’s book author and elementary special education teacher who is passionate about growing young minds through her teaching and writing. Suzanne’s first book I CAMPAIGNED FOR ICE CREAM: A Boy’s Quest for Ice Cream Trucks debuted in April 2019 from Warren Publishing, Inc. The book is also available in hard and soft covers from Amazon and Barnes and Noble as well. The proud momma of two grown boys, Suzanne lives in Waterford, MI with her husband and furry writing companion Ziggy.  When she’s not dreaming up new teaching or writing projects, you can find her kayaking on the lake, hiking the trail, practicing at the yoga studio, or comparing paint swatches at the local Sherwin Williams.