Leader in Me Timeline 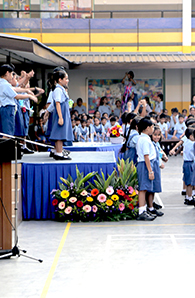 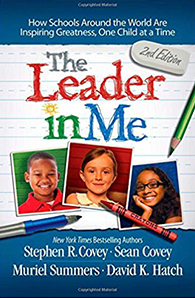 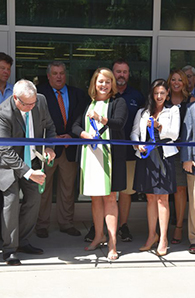 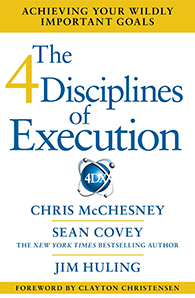 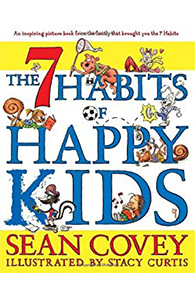 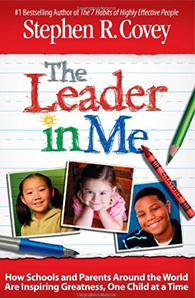 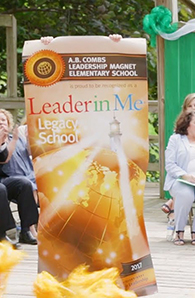 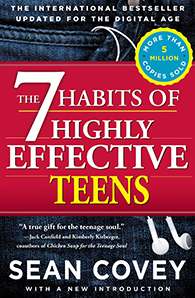 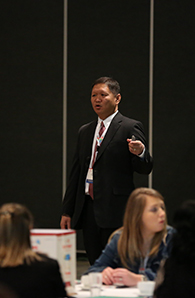 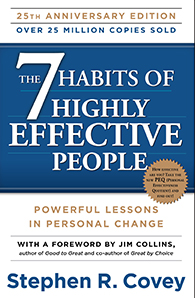 Leader in Me Global Community of Schools

Leader in Me addresses global challenges in education

2018 Leader in Me endorsed as a CASEL SELect program

The Leader in Me 2nd Edition Book

Leader in Me Process launched with overwhelming response

With a focus on quality, FranklinCovey Education capped initial schools at 100

The 4 Disciplines of Execution® Book

The 7 Habits of Happy Kids® Book

The Leader in Me® 1st Edition Book

Published in xx languages and has sold over x million copies

A. B. Combs Leadership Magnet Elementary

Providing personal leadership development and training to educators around the world.

Created by Educators, for Educators

Thanks to the success of A. B. Combs Elementary and the schools that followed in its footsteps, Leader in Me is available to schools throughout the world.

Today Leader in Me has become a model that undergoes continual improvement, based on feedback from educators around the world, as well as the evolving needs of the education sector. Each year, educators from Leader in Me Schools gather together for training and discussion around new advancements to improve the model and process to ensure better, more transformation results.

How Leader in Me Started–And Why

A. B. Combs Elementary began its journey with the 7 Habits® in 1999. A few years later, Principal Muriel Summers recorded a portion of how it started—and why.

Leader in Me was originally developed by a principal and teachers who wanted to teach their students life skills alongside academics; as a cohort, they believed leadership, responsibility, accountability, problem solving, adaptability, and social-emotional skills were just as important as math and reading.

That principal was Muriel Summers. In an effort to turn around her failing school,Dr. Summers, principal of A. B. Combs Leadership Magnet Elementary School in Raleigh, North Carolina, identified leadership as her new magnet theme based on community feedback. She decided to utilize Baldridge quality tools, FranklinCovey’s The 7 Habits of Highly Effective People®, and several other educational best practices in designing, developing, and implementing a leadership model for her school.

Within a few years, A. B. Combs experienced a significant turnaround, and the school was named the #1 Magnet School in America. A. B. Combs reported improved academic achievement, increased enrollment, soaring parent and teacher satisfaction, and higher levels of student self-confidence. Several other schools across the country took note, replicated Summers’ leadership model and started to achieve similar dramatic improvements.

Based on demand from Summers and other principals and teachers who were intrigued by A. B. Combs’ success, FranklinCovey codified Summers’ process, creating Leader in Me so that other schools could implement the same leadership model and achieve similar results.

On May 16, 2014, A. B. Combs Leadership Magnet Elementary was named the #1 Magnet School in America for a second time. It is the only school to achieve this award twice. This award for excellence is given annually to the nation’s top magnet school based on a school’s demonstrated ability to:

Since its official launch, thousands of public, private, charter, and magnet schools in over 50 countries have adopted Leader in Me. Educators continue to offer feedback on best practices, which provides the basis for continuous improvement and refinement of the process, ensuring generations of students will experience, better, more transformational results.

Experience Leader in Me

Learn how thousands of schools in over 50 countries worldwide are discovering answers to some of the most challenging issues educators face today.