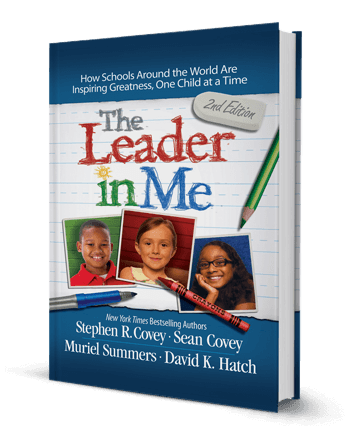 Educators face a wide array of challenges, with an even wider selection of ways to solve these problems. However, the only true path to growth in education is the recognition and application of timeless, universal principles. In today’s world, we are inundated with information about who to be, what to do, and how to live. But what if there was a way to learn not just what to think about, but how to think—a process that taught how to manage priorities, focus on goals, and be a positive influence?

Leader in Me is that process.

Origins of the Book

In this bestseller, Stephen R. Covey took the 7 Habits that have already changed the lives of millions of readers and showed how even young children can use them as they develop. These habits—be proactive, begin with the end in mind, put first things first, think win-win, seek to understand and then to be understood, synergize, and sharpen the saw—are being adapted by schools around the country in leadership programs, most famously at the A.B Combs Elementary school in Raleigh. Not only does it work, but it works better than anyone could have imaged. This book is full of examples of how the students blossom under the program—the classroom that decided to form a support group for one of their classmates who had behavioral problems, the fourth grader who found a way to overcome his fear of public speaking and wound up taking his class to see him compete in a national story telling competitive, or the seven-year-old who told her father than they needed to go outside and play because they both needed to “sharpen the saw.”

Perfect for individuals and corporations alike, The Leader in Me shows how easy it is to incorporate these skills into daily life. It is a timely answer to many of the challenges facing today’s young people, businesses, parents, and educators—one that is perfectly matched to the growing demands of our certain future.

With contributions from three additional authors—Sean Covey, Muriel Summers, and Dr. David Hatch—the second edition of Dr. Stephen R. Covey’s The Leader in Me book brings readers the latest thought leadership on equipping students with the life skills necessary to succeed in the twenty-first century. 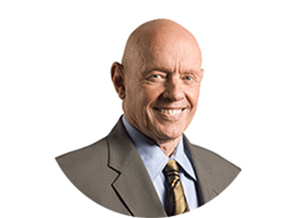 Stephen R. Covey was an internationally acclaimed leadership authority, consultant, and teacher. He was author of several world-renowned books, including the international bestseller The 7 Habits of Highly Effective People, which was named the #1 Most Influential Business Book of the Twentieth Century, selling more than 25 million copies in thirty-eight languages. Other bestsellers include The 8th Habit: From Effectiveness to Greatness, First Things First, Principle-Centered Leadership, The 7 Habits of Highly Effective Families, The Third Alternative, and Everyday Greatness. 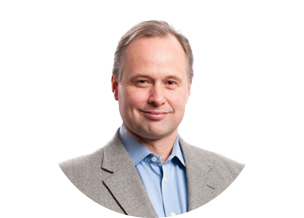 Sean is Executive Vice President of FranklinCovey and leads its Education Division. He is devoted to transforming education around the globe by bringing leadership principles and skills to as many students, educators, and schools as possible. He is a New York Times bestselling author of The 6 Most Important Decisions You’ll Ever Make, The 7 Habits of Happy Kids, and The 7 Habits of Highly Effective Teens, which has been translated into twenty languages and sold over 4 million copies worldwide. 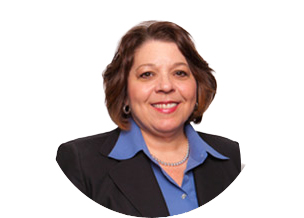 Muriel Summers has been the principal of A.B. Combs in Raleigh, North Carolina (USA), since 1998. She holds a BA degree from UNC–Chapel Hill, a Master’s in elementary education from UNC–Charlotte, as well as a Master’s in school administration from the University of Maryland, and an honorary doctorate from California University. Because of Ms. Summers’ inspiring vision, A.B. Combs Elementary became the first leadership-based elementary school in the United States. 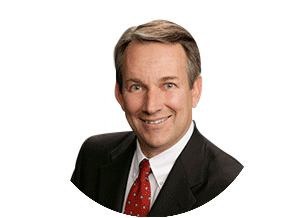 Dr. David K. Hatch is the Global Director of Strategic Initiatives for Franklin Covey Education. David’s consulting career has taken him across the globe to more than thirty-five countries, and is individual and organizational leadership assessments have been utilized by millions of leaders worldwide. He is coauthor of Everyday Greatness with Dr. Stephen R. Covey and was the lead researcher for the first and second editions of The Leader in Me. He has consulted in the corporate, government, and education sectors, and has devoted the past decade to innovating and applying FranklinCovey’s practical tools for school and individual transformation. 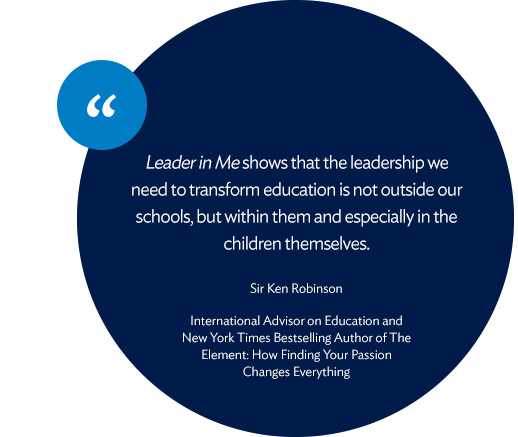 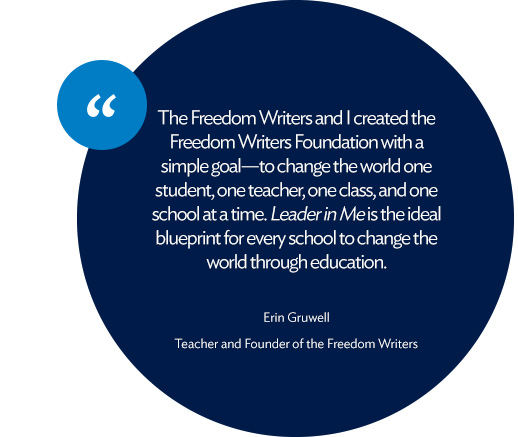 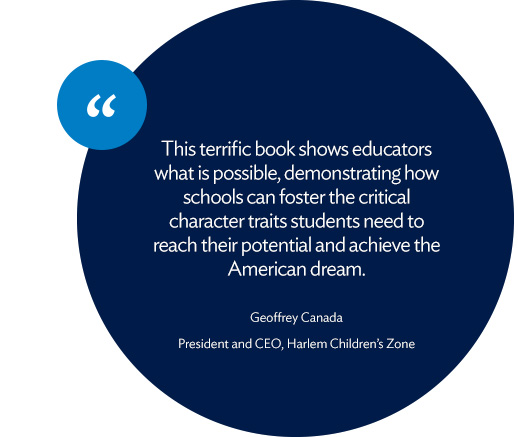 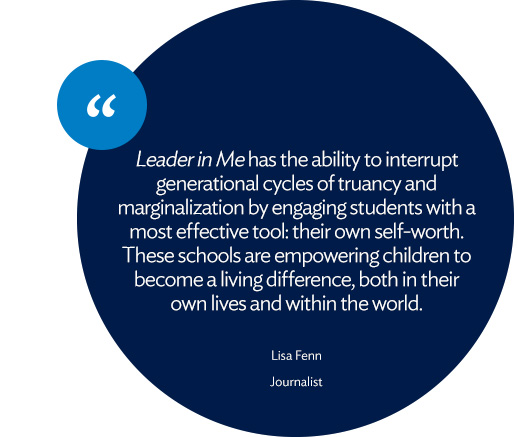 The Leader in Me

Send a request to download the first chapter of The Leader in Me book for free.