A Global Leader in
Education Solutions

Leader in Me Schools are located in over 50 countries worldwide.

For nearly three decades, FranklinCovey Education, a division of FranklinCovey, has been one of the world’s most prominent and trusted providers of educational-leadership programs and transformational processes. FranklinCovey’s programs, books, and content have been utilized by thousands of public and private primary, secondary, and post-secondary schools and institutions, including educational service centers and vocational schools in all 50 states within the United States and in over 50 countries.

We will profoundly impact education around the globe by enabling millions of educators and students to achieve their own great purpose and potential. 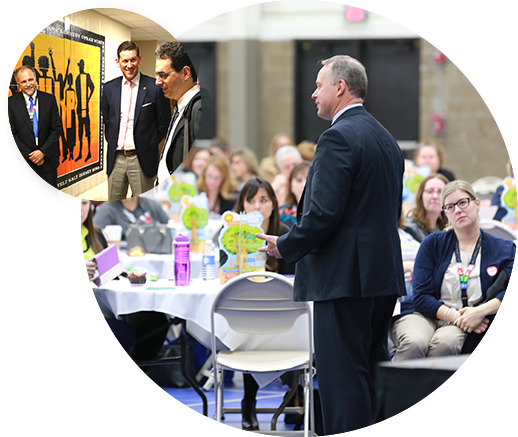 We are committed to empowering every school to achieve transformational results.

The services and products we offer are best in class. In our partnership with top educators, we invest significant continual resources into our training, coaching, and materials to develop and consistently improve our educational materials to ensure lasting, positive change. To increase our ability to reach and impact the lives of millions of students, we discount our educational offerings by 40 to 60 percent, making the revolutionary results FranklinCovey offers accessible to everyone. FranklinCovey also contributes free educational materials to students in need through funds earned by the sale of The Seven Habits of Highly Effective People corporate-training guides. 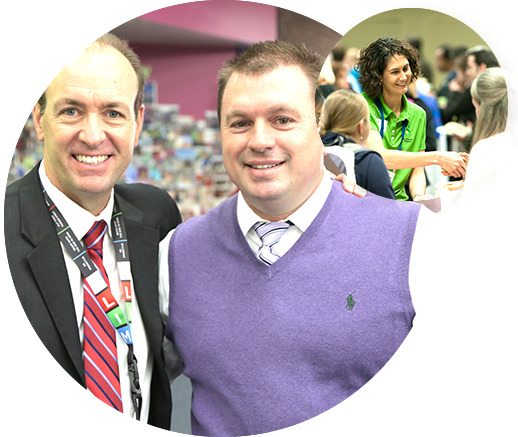 Our mission drives us to help our schools unleash the potential of every student.

Our people are our greatest competitive advantage and are passionately committed to making a positive difference in education with their help and expertise. The FranklinCovey Education team is composed primarily of outstanding former teachers and administrators from a variety of educational levels and entities, ensuring educators get the very best information from people who know the real story of the education market.

We honor the greatness in you!

Inclusion is a core value at FranklinCovey. We know that building an inclusive work culture in which everyone is valued and respected contributes to our success. Our content and solutions encourage inclusion and embracing and celebrating different backgrounds, perspectives, and identities.

As a company, we prohibit discrimination as it relates to race, national or ethnic origin, sex, sexual orientation, gender identity and/or expression, education, disability status, socioeconomic status, religion, or any other characteristic.

We are committed to serving our customers with respect and helping them improve their individual, team, and organizational performance to achieve extraordinary results and lasting change.

Our Mission:
We enable greatness in students, educators and school communities everywhere. 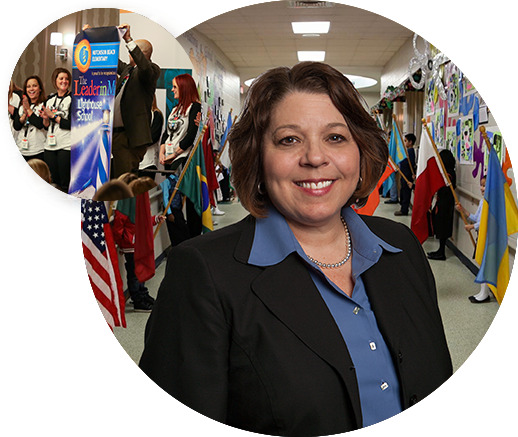 Leader in Me was created by educators, for educators.

Leader in Me was originally developed by a principal and her cohort of teachers who wanted to teach their students necessary life skills right alongside their academic instruction, such as leadership, responsibility, accountability, problem solving, adaptability, effective communication, and more.

That principal was Muriel Summers. During her first few years at A.B. Combs Leadership Magnet Elementary School in Raleigh, North Carolina, Principal Summers and her local learning community identified “leadership” as the school’s new magnet theme. She decided to utilize Baldridge quality tools, FranklinCovey’s The 7 Habits of Highly Effective People, and several other educational best practices in designing, developing, and implementing a leadership model for her students, faculty, and staff.

Is Leader in Me Right for You?

Learn how thousands of schools in over 50 countries worldwide are discovering answers to some of the most challenging issues educators face today.