Read this exclusive conversation with Richard Gerver. Learn more about Richard and his friendship with Sir. Ken Robinson during the podcast interview on Change Starts Here. WATCH HERE 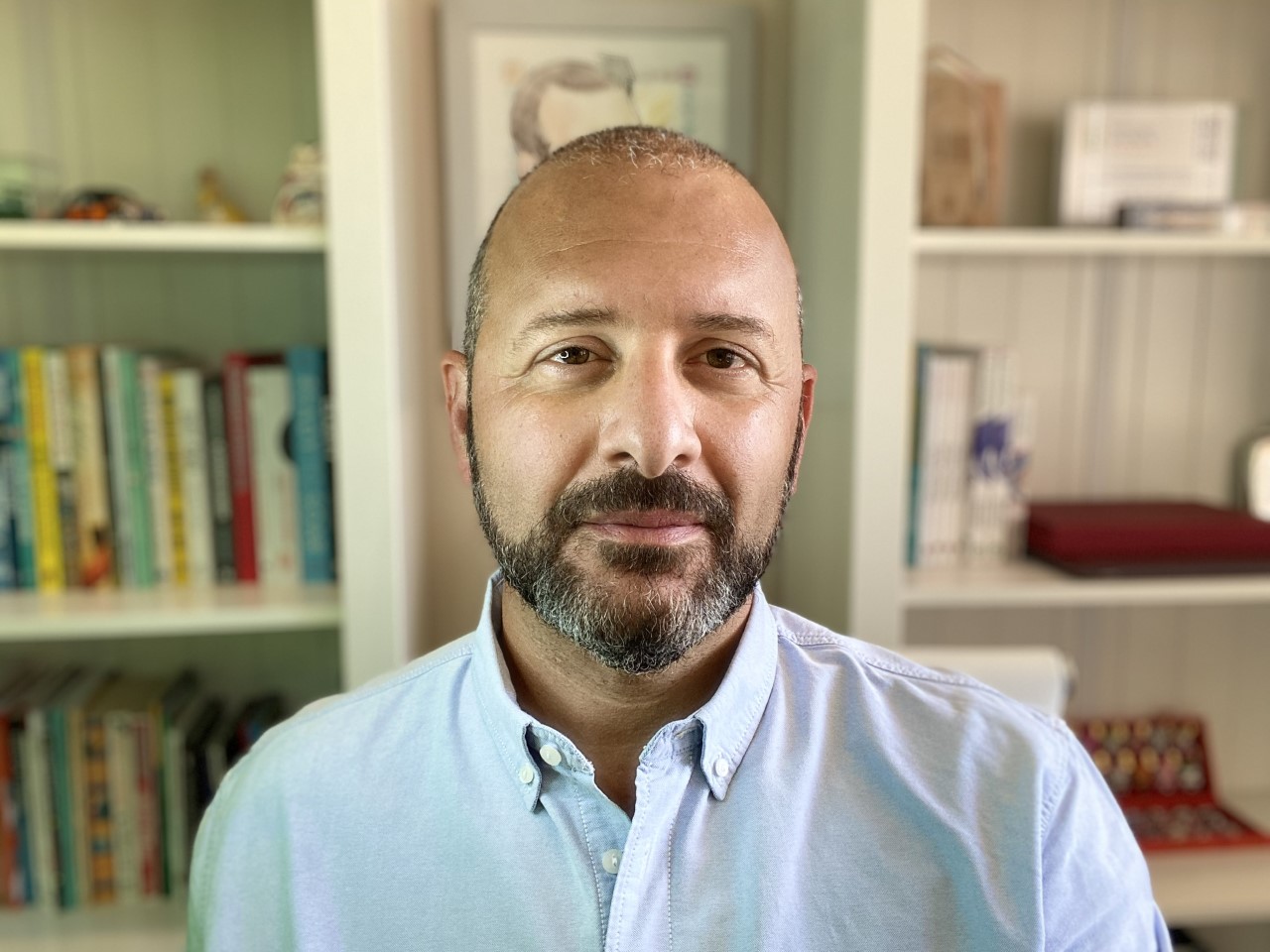 Dustin Odham: I’m just curious, what are the two or three best lessons that you’ve reflected on your friend Sir. Ken Robinson, who has recently passed?

Richard Gerver: Well, the first is the one we’ve just mentioned, is to meet everybody and see the value in every opportunity and meeting. I met him and became close with him before he became what I call TED Ken. You could say he was kind of well-known in education circles, particularly in the UK, but, you know, TED transformed his life, and that turned him into a megastar. But even when he was TED Ken, he would spend time meeting people from any background and in any position of status and learn so much from those people. So that’s the first thing.

The second is optimism. Ken was one of those extraordinary people that no matter the criticism—and he got plenty of it from various quarters; you know, the higher his head on the parapet went, the more criticism there was. He was just a passionate optimist. He absolutely believed in the power of people to change the world, and I suppose that’s one of the things he taught me.

The third thing was you never stop suffering from imposter syndrome. I will never forget saying to Ken one day, “My God, Ken, my diary’s empty. I’m terrified, am I any good at this?” He said, “Well, you ask my wife, Richard, she’ll tell you I drive her mad with the same thing.” And I’m thinking, “But you’re Sir Ken Robinson; you’re a global icon.” So, I think what he taught me about that was the minute you stop having some level of imposter syndrome is the day you need to give up, because that’s the day you stop learning. And actually, it’s the hunger and desire to always be better that matters. The biggest critic of his own work was him, and he would always challenge his thinking on a daily basis.

So, those would be the things I would say I’ve learned most from Ken. And the final thing is he was just a bloody good bloke. He was authentic, and he had integrity. He was the person you saw on the TED speeches, or on the stages, or the words you read in the book—that was Ken.

Dustin Odham: I don’t think, if he wasn’t the real thing in terms of living his life, I’m not sure you would have ever left education. It feels like conviction is everything. I feel like he had to pass some sort of test with you to make sure that you felt like, “Alright, I can make this jump.”

Richard Gerver: Oh, it’s so true. The night before I had the “final procrastination” with my wife, and I’m sure that Ken and she had been talking about the strategy. I’d gone for dinner with Ken—he’d done an event in the UK, so I met him at the hotel—and we had a dinner together that went on late into the night. He said, “Richard, no, really, you have to come and do this. Trust me, you’ve got so much to say; you’ve got so much to do. It’s so important that you come out and do this.”

And I said, “But, Ken, you know I’ve got a mortgage, a home, I’ve got children and a great job that I love.” I said, “It’s easy for you to say, you’re Sir Ken Robinson.” He said, “Yeah, but I was you once, too, and at some point, what will define you is whether you take the challenge or not.” I think those moments, those deep moments of humanity, the fact that I saw his own travails with his own children and his own family, and all the same crap that we all deal with. And he let me see all that stuff, that role modeling that he was a human being is where the authenticity came from.

Whether people agreed with everything he said or not, his absolute profound passion and belief in the power of human beings was genuine. All you had to do was spend an hour in a room with him when he wasn’t on a stage to realize how potent that really was. I mean, I hope I’m a good judge of character, but he was my professional dad. And he was one of the most authentic people I’ve ever met in my life. I loved him dearly. When you meet the people in your life that you just fall in love with, there’s no necessary logic, there’s just a chemistry. I think from the first time I met him, I knew.