Attendance Matters: One School’s Journey to Change their School Culture 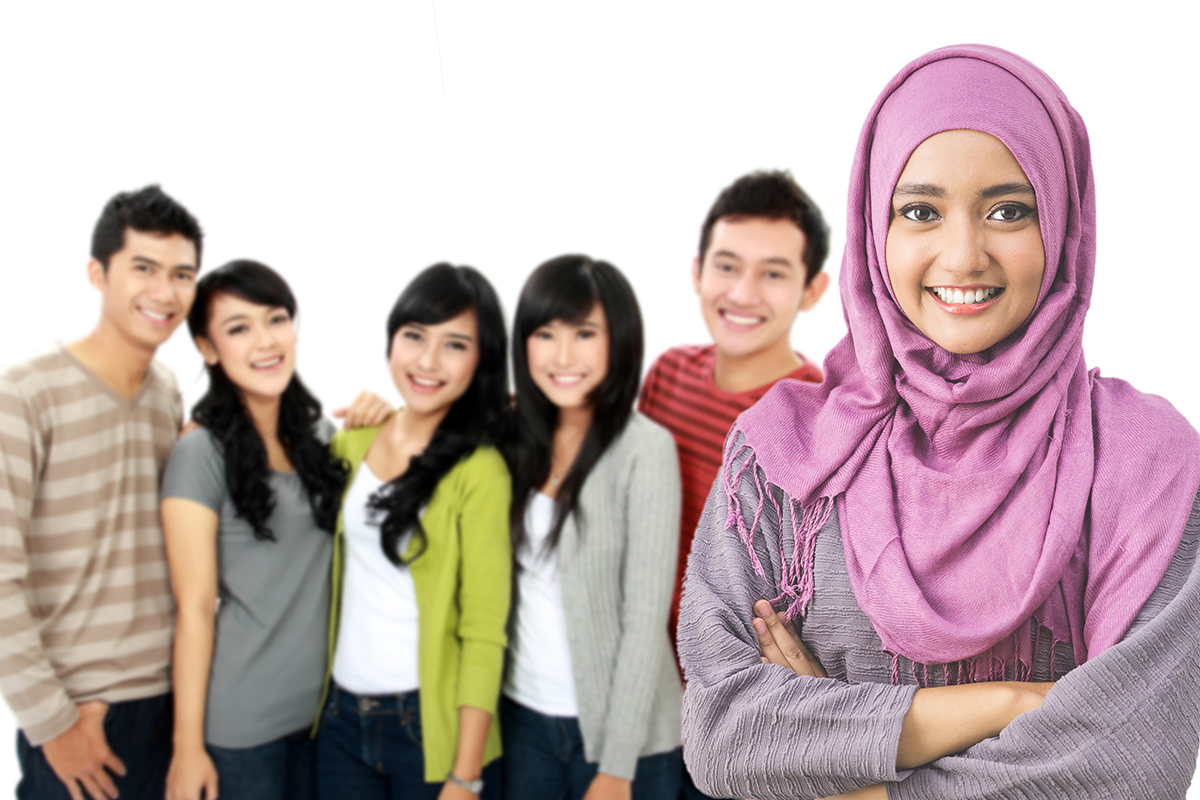 Attendance matters in education. For students, attendance is not only crucial for academic success but also a necessity for life outside of education. As educators in Indonesia, we recognize the benefits of attendance and punctuality, especially when the children are grown and entering the workforce. However, Indonesians are famous for being tardy. The laid-back culture, traffic, and lack of public transport are just some factors contributing to this trait. It is so ingrained in our culture that it is “almost” normal to be late, so much so that time is allocated for people to be late. Our culture enables tardiness and it is acceptable.

But we recognize it is not a unilateral practice worldwide.

Our laid-back culture was a contributing factor to our students’ tardiness. With students trickling in at different time periods, teachers would have to spend time repeating themselves, taking time away from the lesson at hand. That’s why attendance matters. Being present at school is not all that encompasses attendance—being on time matters as well. That’s why at Blossom School, we started placing an emphasis on attendance and punctuality; it is not only crucial but also highly appreciated. We believe persistent tardiness is a serious offense. When we decided to have punctuality as our Wildly Important Goal® (WIG®), we enforced a strict rule. The rule we enforced was that students would not be able to join lessons, events, or trips if they were even a minute late. However, they would be able to rejoin the class in the next period. We respect students’ focus and concentration. We also expect our students to respect the fact that attendance matters.

When we witnessed chronic tardiness among our students, we realized that the act of being tardy was an act of selfishness and had an adverse effect on the school, the classroom, and the community. We knew that a student’s tardiness was a distraction to everyone else’s learning because the teacher had to stop what they were doing to direct the child and spend valuable time giving directions more than once. It was a hindrance to our classrooms, our teachers, and our students’ education. That’s why we knew something had to be done to address our tardiness issue. We realized by accepting this behavior, we were sending the message that the rules did not apply to them, which translated into other problems in the classroom.

So how did a school, in the middle of the cultural acceptance of tardiness, change our students’ behaviors and mindset?

We knew changing this behavior was going to be a challenge, but we realized for the sake of our students’ future, we must solve this problem. So we made a plan to change our school culture and have it focus on punctuality.

By June 2016, punctuality became one of the school’s Wildly Important Goals. We explored and experienced many different systems before finally arriving at an effective system that enabled us to bring the personal-achievement contribution to classroom achievement, which turned into schoolwide achievement. And it wasn’t easy. Upon reinforcing punctuality, there was a lot of resistance from students and parents. We were not only trying to change our school’s culture, but also our country’s culture. But even with the pushback we received, our school persisted with our WIG. 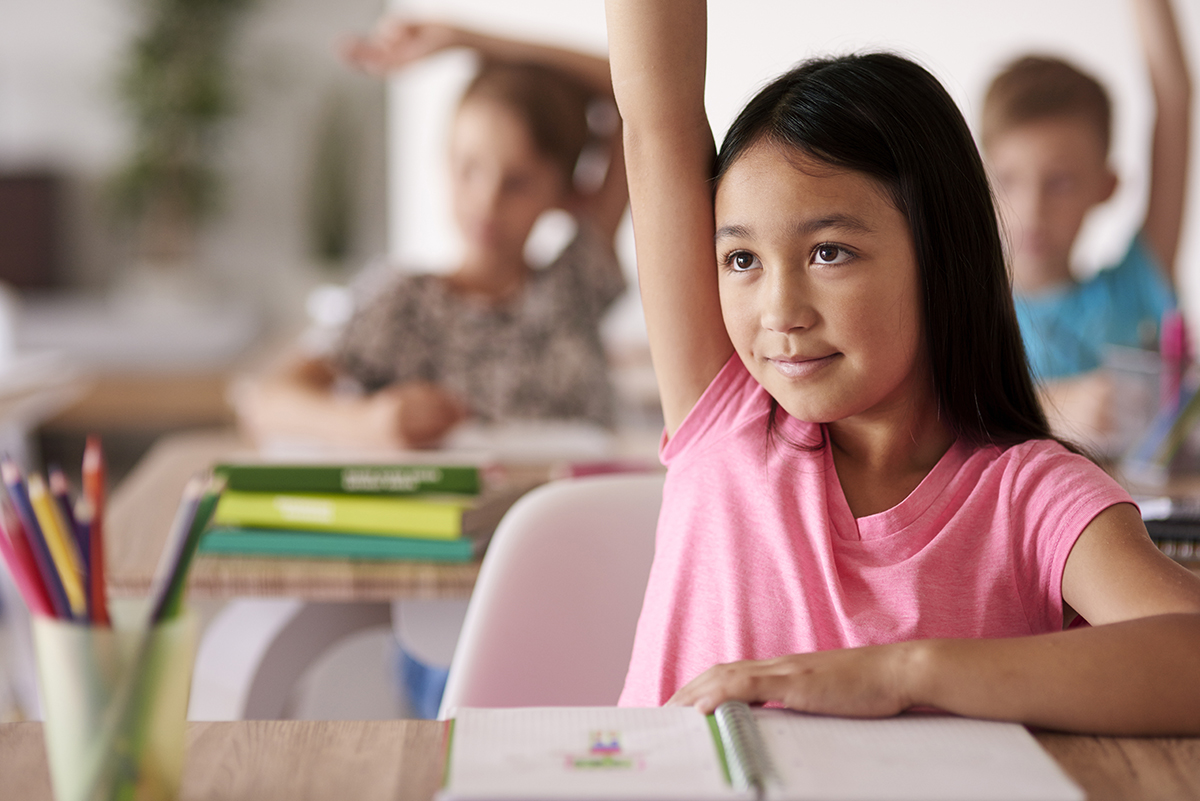 The Birth of Synergy

With our WIGs in place and an establishment of a system, it was clear to every student and parents that every single school member’s punctuality contribution mattered. By creating a WIG scoreboard, students were able to clearly see their contribution to the WIG and soon started to feel like they owned their own contributions and responsibilities. With such transparency, students started getting excited to see the scoreboard change every single day and how their contribution was changing the scoreboard. Before we knew it, our students were on their own journey toward synergy. Transparency leads to support, which leads to synergy.

So how do we measure the mindset of “attendance matters” as a WIG?

We decided that every 10 percent of class achievements would be a contribution to the schoolwide achievement and it would be celebrated. A schoolwide tracker and a schoolwide scoreboard have been displayed in the public area for everybody to witness and experience the journey of achieving the punctuality goal synergistically. By emphasizing to students and parents that attendance matters, we have seen a complete turnaround in our school culture. Before June 2017, our punctuality-achievement average was at 70 percent. In 2017–2018, we were at 93 percent, and we are thrilled to have reached 98 percent by Term 1 of 2018–2019.

The biggest impact we have from this Paradigm Shift is that students are now educating their parents on the importance of punctuality and the influence it brings in other aspects of their lives. Our school culture has started a ripple effect in our community. Recently Blossom School parents have become recognized for their punctuality on any occasions they are invited to, whether it be a family setting, social setting, or even when they attend events at other schools. The difference is astonishing and convinces the parents that being punctual shows integrity and respect.

We couldn’t be prouder of the ripple effect our school culture has had on our community.