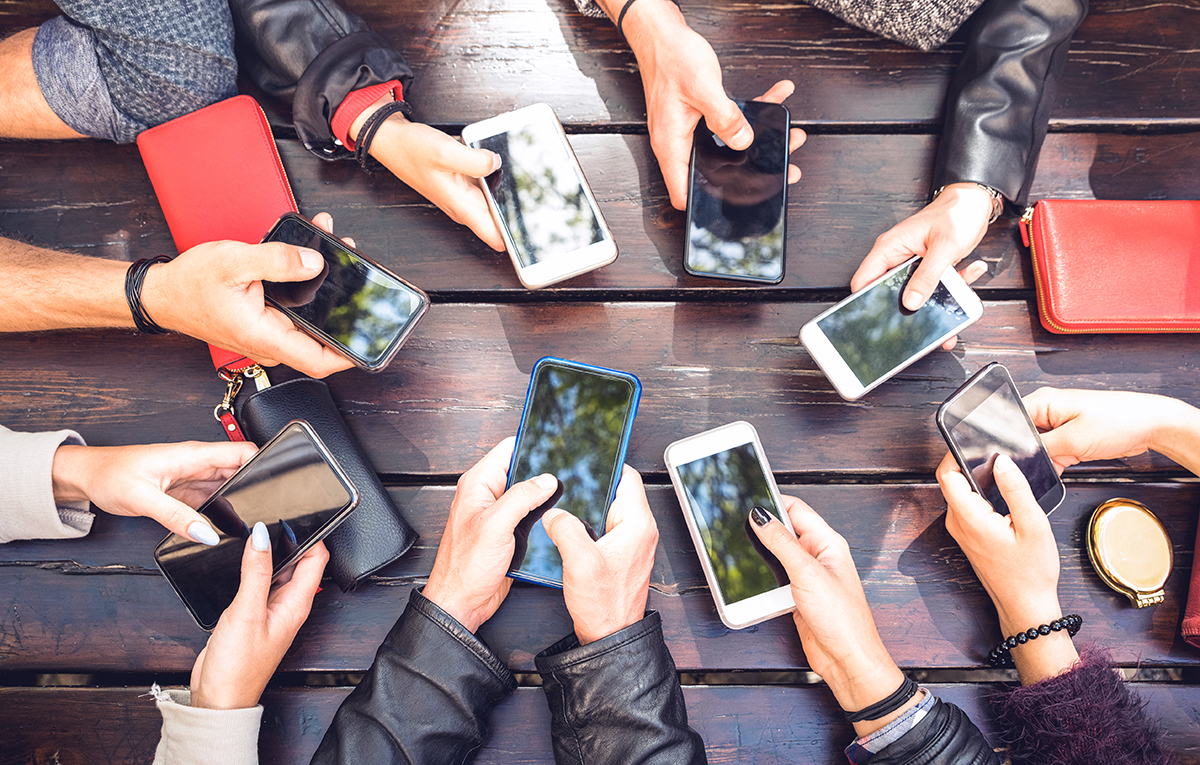 Cyberbullying behavior can be found in many schools and has reached epidemic levels as technology continues to encompass more and more aspects of our lives. According to the Pew Research Center, a September 2018 study found that 59% of US teens have been a victim of harassment online. The study also found that 90% of teens believe online harassment is a problem that affects people their age and that “majorities of young people think key groups, such as teachers, social media companies, and politicians are failing at tackling this issue.”

Technology has supported bullying with its 24/7 accessibility. This, in turn, has made it more difficult for teachers to spot the characteristics of bullying. Cyberbullying is more difficult to spot and teachers should make sure to keep an open eye out for these signs of distress in their students.

Only by identifying cyberbullying behavior can teachers and administrators take the next steps in curbing the problem. Having a conversation with a potential victim of cyberbullying can mean all the difference in the world to them, remember: the earlier one can intervene to stop the problem at its source, the better your students’ mental health.