Cyberbullying Terms: Classroom Slang You Need To Know For 2020 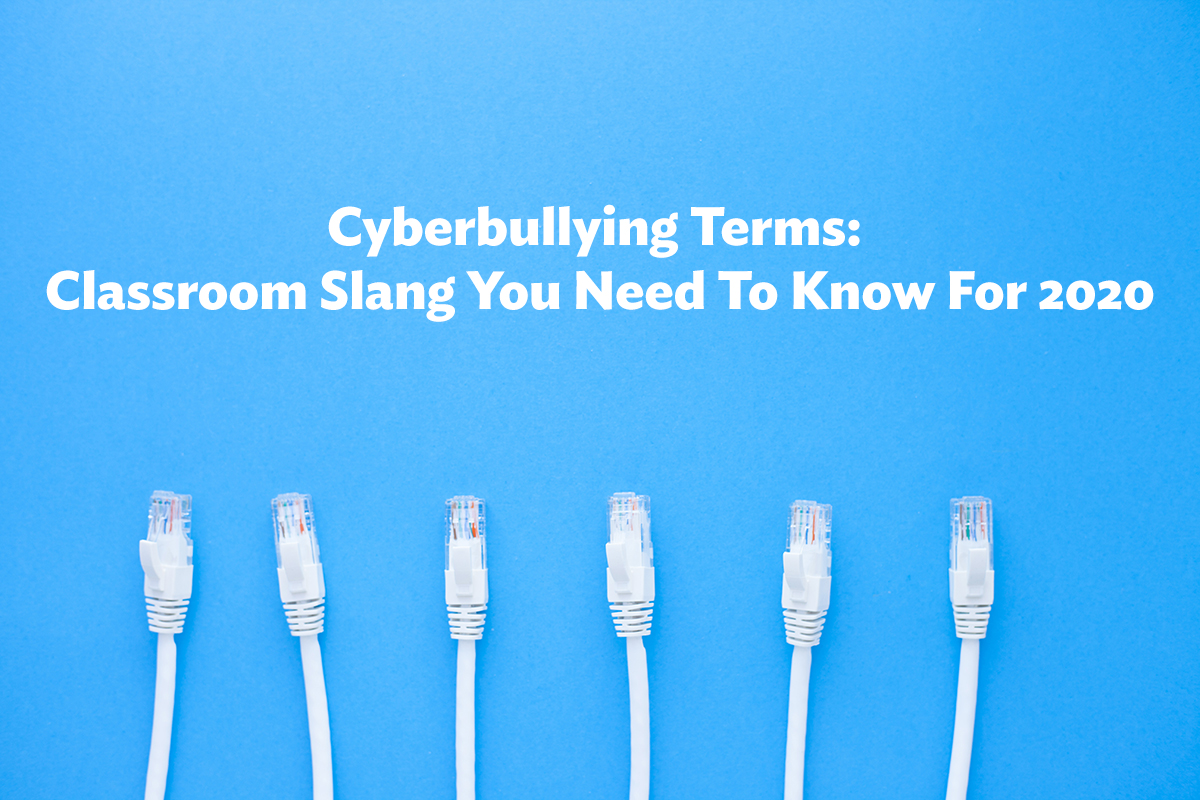 Cyberbullying terms evolve as the Internet and online games evolve. While cyberbullying looks different than traditional bullying, the outcome is the same. The point of cyberbullying is to provoke negative emotions from someone else.

Slang used amongst adolescents in the classroom could be indicative of cyberbullying occurring outside of school. Cyberbullying terms are important to know not only for parents but also teachers if one is to recognize the behavior and signs of cyberbullying.