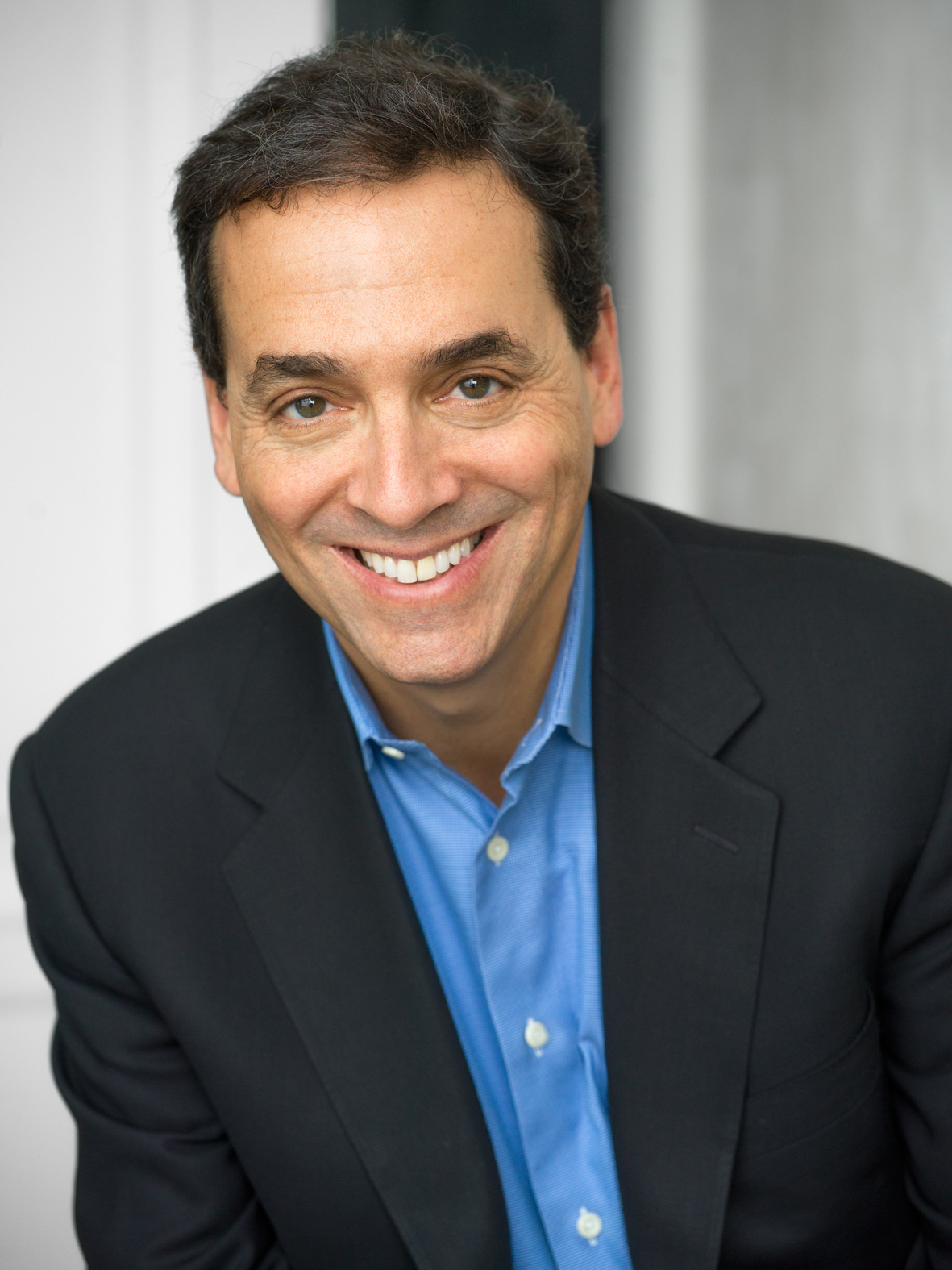 Dan Pink: On the broader life advice, I think really good advice, and I will verify how seriously I take this advice. In 2019, the early part of the baseball season, the Washington Nationals were not doing very well. They had one of the worst records in the major leagues. That year they ended up winning the World Series, but they didn’t turn around immediately. In the depths of this terrible season where it looked like in May the whole season was lost, the Nationals manager David Martinez said something that I thought was really profound.

Social Emotional Learning: What it is and Why it Matters