Be Proactive: Habit 1 in Practice at Mudgeeraba Creek State School 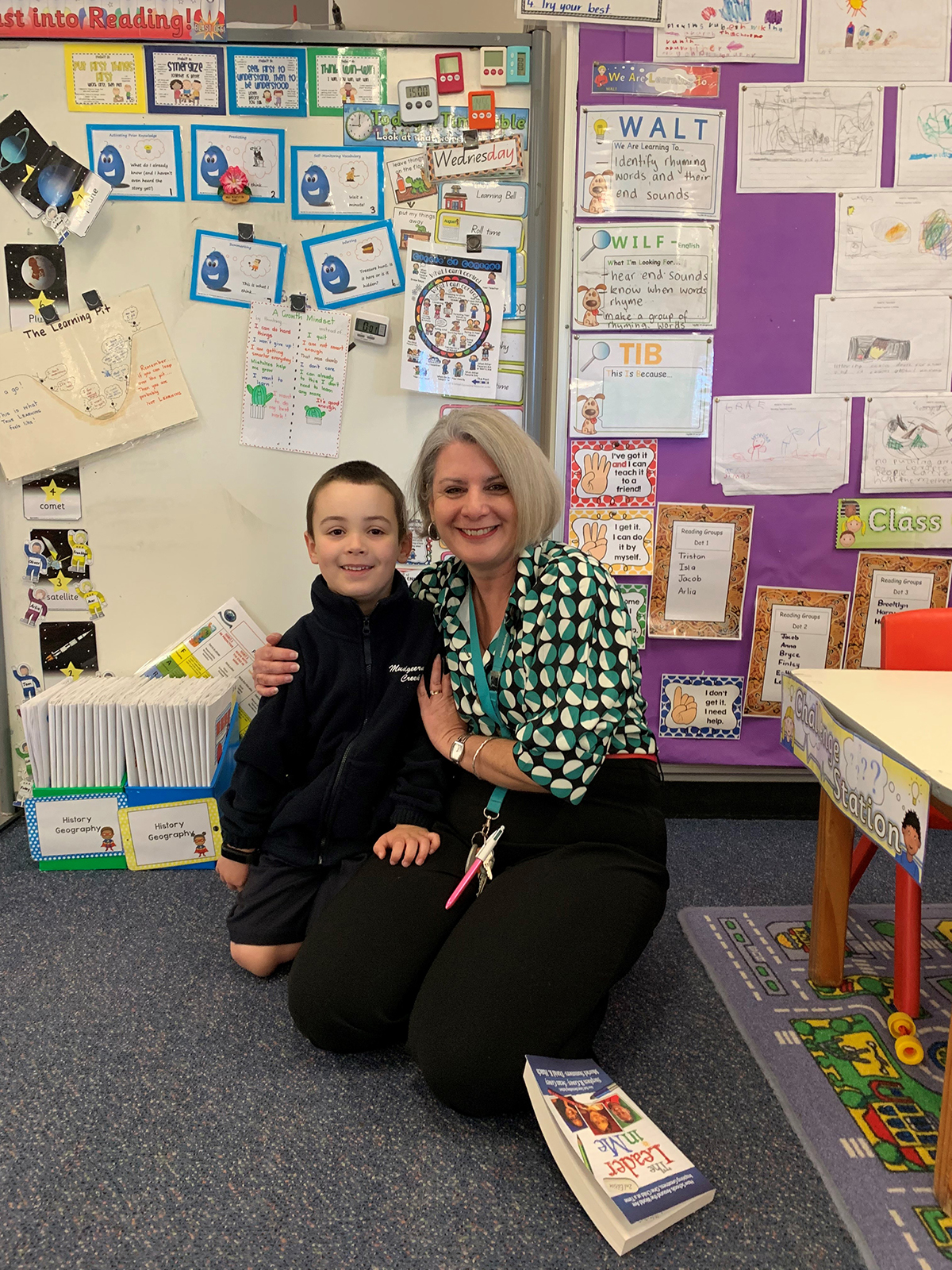 “Be proactive”  is a common saying around here (and by “here”, I mean FranklinCovey HQ). Our teams of people are all trained in the habits and many of us have a favorite one. My personal favorite is Habit 1: Be Proactive®. This is my favorite habit specifically because the definition of the habit is not limited to any rule or even the semantics that define the habit. The habit, in of itself, is about going out in the world and taking charge of your life. It’s a habit many people practice whether they are familiar with our jargon or not because as we have said before, the habits are timeless principles.

As the 2019-2020 school year kicks off, many students across the world will be learning about the habits for the first time. Others will be returning to the habits in their classrooms and continue their journey to becoming a leader (just take a look at our social media channels). With so much news coming in every single day, it really lifts us to know that our work is having a positive impact on people’s lives.

But what I wasn’t expecting, was an email back in June in my inbox with a simple request. Lauren Willatt and her son, Mason, were requesting a signed copy of The Leader in Me to present to Mason’s teacher on Teacher Appreciation day in Australia. “What a great idea”, I thought to myself and got in contact with Sean Covey to see what could be done. Excited to help out, Sean immediately wrote back saying he would be honored to sign a book and send it to Lauren and Mason.

A couple of email exchanges later (and a few weeks later) I received an email from Lauren saying they received the book and would be presenting it Mason’s teacher once school started.

And that’s where I thought the story would end.

Instead, a couple of emails arrived in my inbox over the last week with pictures and video of Mason presenting the book to his teacher, Mrs. Wagner at Mudgeeraba Creek State School. He had presented the book privately to her before presenting the book again in front of the entire school for Teacher Appreciation Day.

Lauren had expressed to me that her son’s behavior had dramatically improved since learning the habits and she was blown away by what he was learning in school: to be proactive and to be tenacious.

We wanted to share this video to remind everyone, including ourselves, that anything can be possible when you’re proactive (even if your goal exists on the opposite side of the world).

We wish everyone the best for this school year and look forward to your daily social media posts of all the great accomplishments of all the students and teachers around the world!