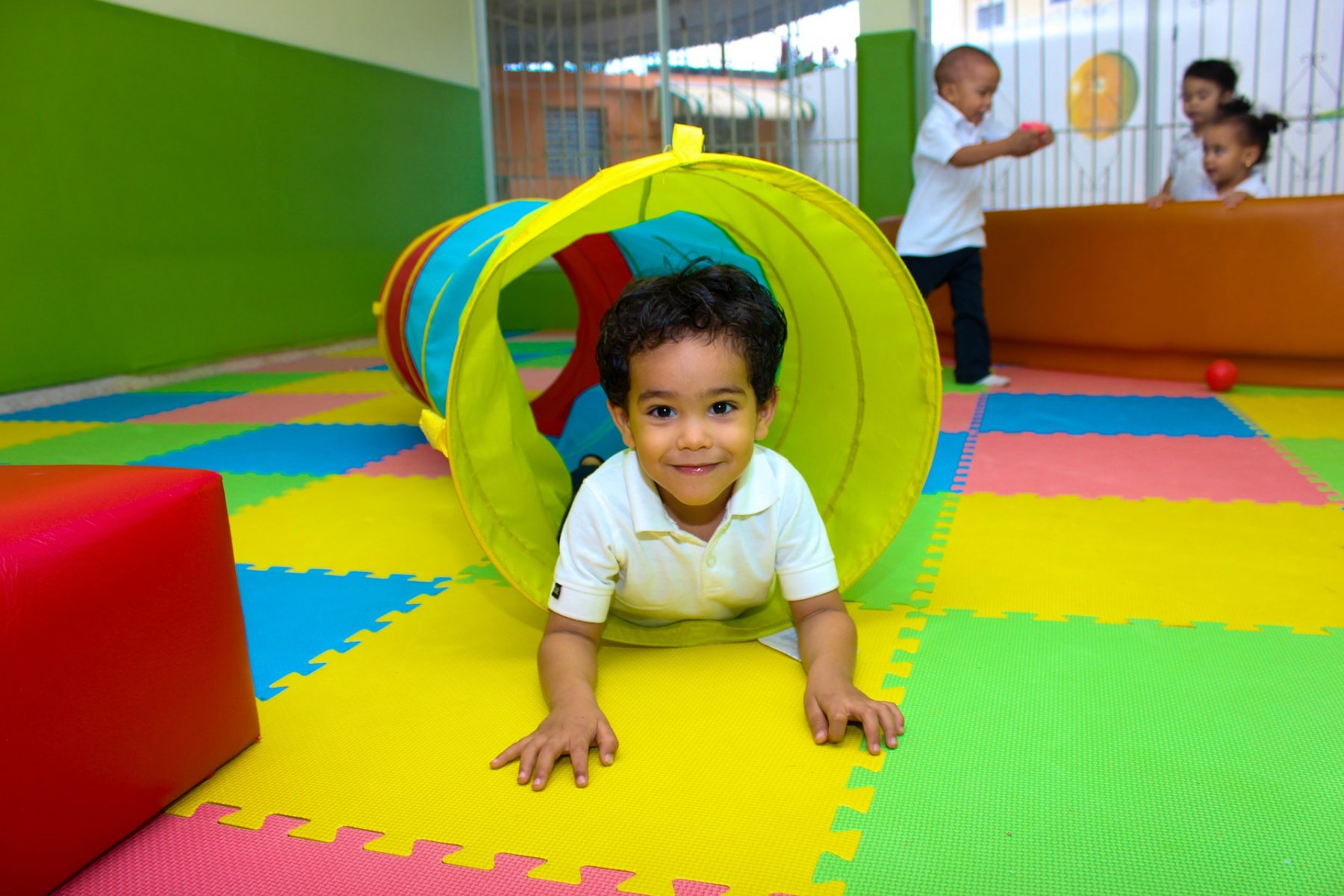 Student empowerment comes in a variety of forms. Leadership Notebooks, leadership roles, and community service are a few examples.

When I think of younger students, I often wonder if their empowerment comes through the creative and imaginative time they spend playing?

I once knew a teacher who taught very young children. She was in a challenging school with high accountability and great demands from the school, the district, and the state. Can anyone relate to this?

She constantly thought about her evaluations and walk-throughs because she wanted to serve children with excellence and passion. Her fear of processes and evaluations would not allow her to let her students play during the school day. The children were five years old.

Sadly, this situation is not unique, and I often wonder what would happen if teachers were empowered to let children play?

On one hand, people may ask, “Do we send our children to school to play?” Some parents might be against this notion, albeit developmentally appropriate at times. Other parents might argue we need to allow our children playtime to explore and use their imagination, as well as to socialize and communicate authentically.

In the March 03, 2002 edition of the Chicago Tribune, Maria Kantzavelos wrote an article titled, “Preschools use play as teaching tool.” In her article she states, “A lot of playtime in the early years is a critical and natural vehicle for learning. But, such a philosophy can be a hard sell these days, when many parents are concerned about getting their children an early start on academics to prepare them for the competitive atmosphere that awaits in many elementary and high schools.”

Kantazavelos quotes a principal, Carla Young, who said, “When kids are 3 and 4, play is what they’re most passionate about. We’re interested in sort of tapping into that passion. This is the ideal medium for them to be practicing their ability to represent their world symbolically.”

Additionally, I often remember the wisdom and work of Maria Montessori and Erik Erikson, who understood the power of social constructivism and creative learning through play. They fully understood the development of young children and the importance of letting them play in order to learn

What do you think?

In Jones and Reynolds’ compelling guidebook titled The Play’s the Thing: Teachers’ Roles in Children’s Play, the authors take the reader through a short but powerful chapter that puts a focus on the teacher as an integral participant in children’s play. As an educator for 30 years, I admittedly thought little about the teacher’s role in play and the possible significance of this participation.

After I read the chapter in The Play’s the Thing, I began thinking more about how teachers can empower students through play and considered the many questions that go into this idea.

Do teachers actually have a responsibility to intentionally build play into the school day? When is play no longer appropriate? When are children too old? More important, do teachers have permission to let students learn through play?

Jones and Reynolds take the reader through a number of scenarios where teachers strategically model appropriate play, engage intermittently, then mediate as needed. These scenarios are intentional and based on learning.

In one scenario, a teacher took a lead role in make-believe play as she guided and coached the children through the imaginary hiring of a handyman. Through the role playing of the teacher, the children involved embraced number dictation, the fine-tuning of short-term memory, and a savvy lesson on comparative pricing for securing help in the home. Math and memory became a part of a simple playacting activity that became both fun and meaningful.

In another scenario, the teacher involved herself in the play activity as she coached the children in socio-dramatic play in order to teach the nuances of a different language. Miniature figures and cultural objects were used as discussion points, and cultural traditions were easily pinpointed and discussed through the experiences of play using both objects and symbols. Both diversity and culture were experienced in a fun and contextual way.

The Importance of Teacher-Led Play

Playing is an empowering and developmentally appropriate learning tool for children, especially young children. Most educators believe that somewhere within the learning environment there is a place for a child to play. But do they understand how they can be strategic in facilitating effective play experiences?

Here are a few of my thoughts in this regard:

My hope for educators is that they will have permission or give themselves permission more often to use their gifts and talents as artistic leaders and to allow children to become empowered to use their own gifts ant talents to learn through play.