How To Read More: 6 Tips To Read 6 Books A Week 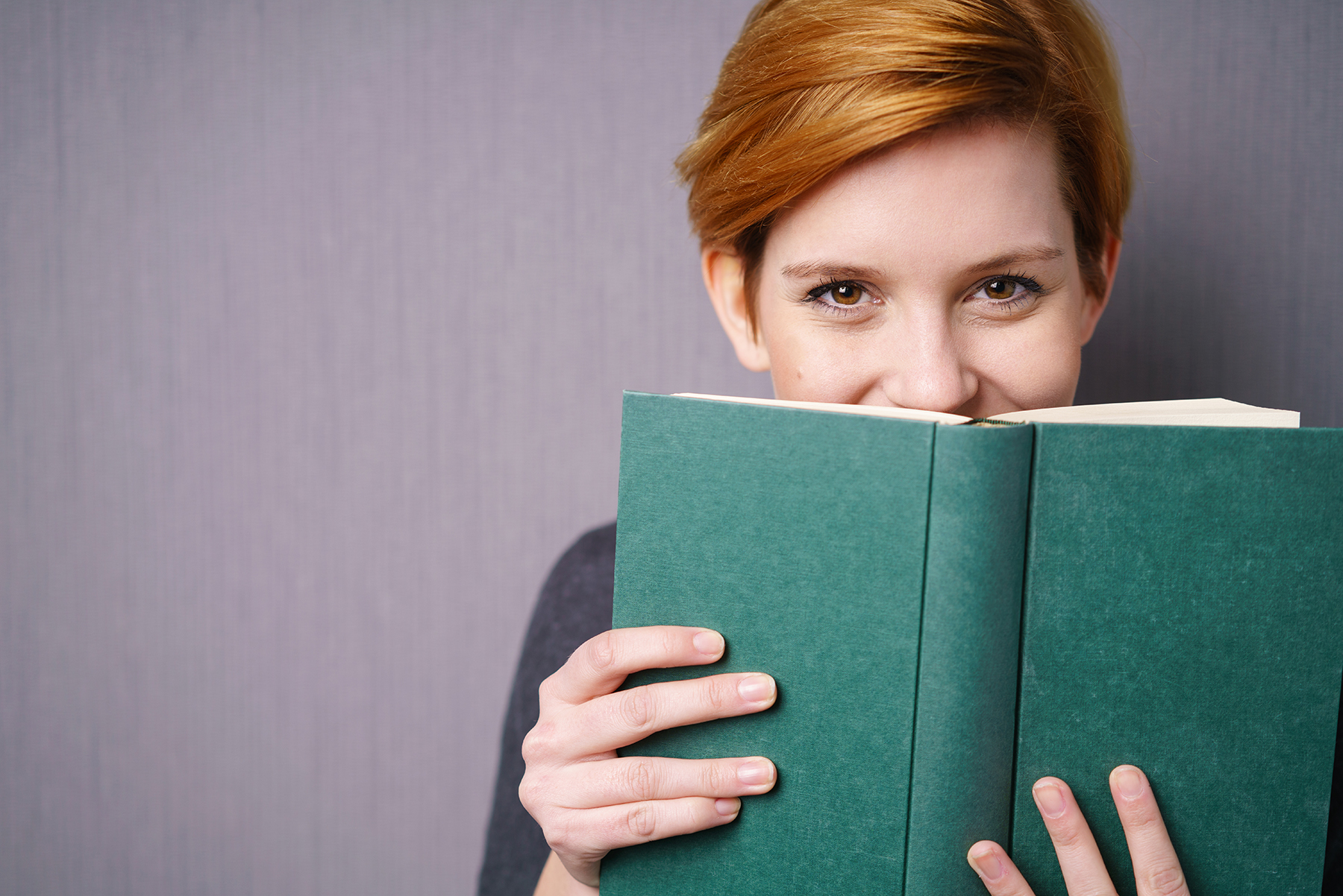 In an age when everything is “now”, how to read more is a question many people ask. Simply put, most people feel that there is not enough time in the day to read more.

In 1999, David McCullough, an American author and two-time winner of the Pulitzer Prize, gave the commencement address at the University of Connecticut.  Here is part of what he said:  “Nothing ever invented provides such sustenance, such infinite reward for time spent as a good book.”

Historians recount that Thomas Jefferson told John Adams he could not live without books and John Adams spent what extra money he ever had on books. For these two gentlemen, the question of how to read more was non-existent. 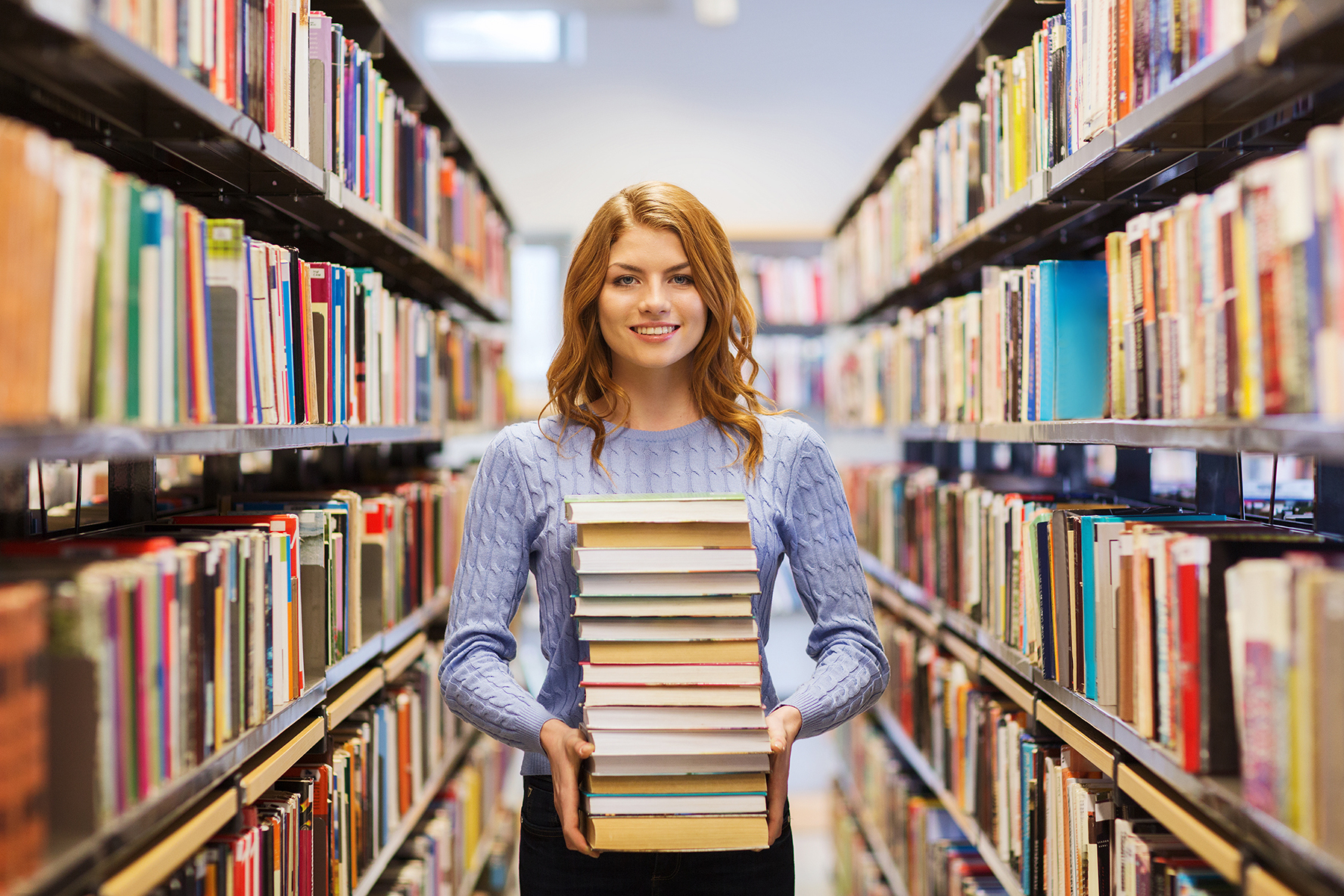 In a commencement speech at the University of Connecticut, David McCullough told a story about a young Theodore Roosevelt and his love of reading: “Once upon a time in the dead of winter in Dakota territory, with the temperature well below zero, young Theodore Roosevelt took off in a makeshift boat, accompanied by two of his ranch hands, down-stream on the Little Missouri River in chase of a couple of thieves who had stolen his prized rowboat. After days on the river, he caught up and got the draw on them with his trusty Winchester, at which point they surrendered. Then, after finding a man with a team and a wagon, Roosevelt set off again to haul the thieves cross-country to justice. He left the ranch hands behind to tend to the boat and walked alone behind the wagon, his rifle at the ready. They were headed across the snow-covered wastes of the Bad Lands to the railhead at Dickinson, and Roosevelt walked the whole way, 40 miles. It was an astonishing feat, what might be called a defining moment in that eventful life. But what makes it especially memorable is that during that time, he managed to read all of Anna Karenina.”

He then continued to say:  “I often think of this story when I hear people say they haven’t time to read. There’s always time to read.”

Again, the question of how to read more was not something Theodore Roosevelt pondered.

But times have changed. The question of how to read more is a common one many people ponder in an age of readily accessible information. In fact, I have some calculations for you to consider:

Reportedly, the average American watches 28 hours of television every week, or approximately four hours a day. The average person, I’m told, reads at a rate of 250 words per minute.

That’s all in one week!   “Read, read, read, is my commencement advice.”

What great advice from historian David McCullough!  So, when you question how to read more, keep in mind, your brain is a muscle.  It weighs about three pounds and it needs exercise just like the other muscles in your body. Good nutrition, hydration, sufficient sleep, and exercise are a must, but really the best way to exercise your brain is to read. There is no piece of Nautilus equipment that you can attach to the brain.  However, attaching a good book to that muscle gives it stimulation that movies, TV, video games, etc. can never do.

That leads to several important questions concerning how to read more.

And if you are just looking for 6 books to read this summer, then check this article out.

How to Read More 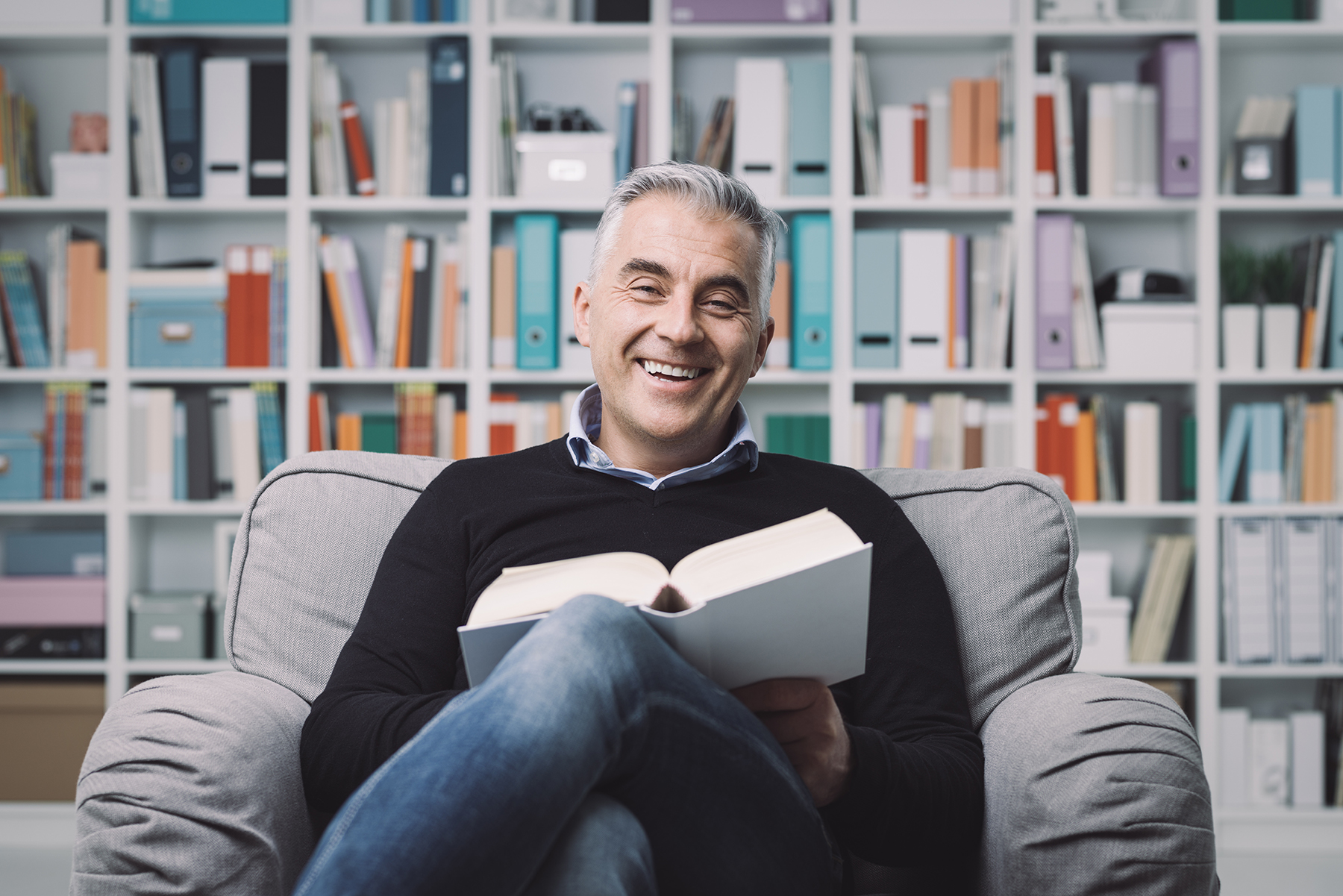 For the Wright brothers, aviation was a passion and a life mission.  Yet, in every book written about the Wright brothers, reference is made to their passion for reading.  Both men had an insatiable curiosity about the world around them – and it was not limited to aviation.  Their reading matter ranged from art to literature to medicine to world affairs.  Reading gave the Wright brothers a large frame of reference when it came time to consider potential solutions to a problem.  As historian Gibbs Smith notes, “Their minds were ‘well-stocked’.”

What should I read?

Answer:  What are you interested in?  Never pick up a book you’re not interested in.  It may be biographies of famous people.  Perhaps it’s growing roses.  It could be sports.  It doesn’t matter as long as you’re interested.

How much should I read?

My husband wrote a book entitled Read for Your Life.  He recommends reading one hour a day – again, something you like to read about.  However, People Magazine and Sports Illustrated don’t count.  We’re talking about reading, or listening to, books.  And that one hour can be broken down to thirty-minute increments or fifteen minutes at a time.  If you spend that one hour a day reading, by the end of the week you will have read one book.  By the end of the month, four books.  By the end of the year, 52 books.  Think you might be an expert by then?

Where should I read?

Keep a book with you at all times – lunch at your desk, in a traffic jam, waiting at the doctor’s office, on a plane trip.  Read for a few minutes when you get up in the morning and then read before you go to bed at night.  Your brain will process all that good information for future use as you sleep.

How do I navigate a bookstore?

That may seem like a silly question, but for those who haven’t been to a bookstore lately, it’s a valid question.  They are so big and house thousands of books.  Begin at the front table where new arrivals are on display.  Choose a few you like.  Then begin eliminating areas.  If you’re not into fiction, skip the whole fiction section.  Go right to the areas where you have an interest.

What about the library?

If your budget won’t fit books, get a library card.  Use it often.  You can spend hours going through all sorts of options.  Oprah Winfrey said, “Books were my passage to personal freedom.  I learned to read at age three and soon discovered there was a whole world to conquer that went beyond our farm in Mississippi.”  In the library, you can literally travel the world and not spend a dime. And if bookstores and libraries are not your thing, go to Amazon and browse for the topics of your choice.  It doesn’t matter what venue you choose, just do it!  The investment in yourself will be worth it.  And if you want to make an upward move in your career, your best investment, other than appropriate technical training, is reading.  You’ll be more conversant with anyone, as well as being a more interesting dinner companion.

What are the health benefits of reading?

Countless articles have been written making the strong point that reading helps fight off the ravages of dementia and early Alzheimer’s.  Medical doctors have proved that the exercise of reading does fight off these insidious diseases.

“What kind of man deserves the most pity?” someone once asked Benjamin Franklin at a dinner party.

Franklin replied, “A lonesome man on a rainy day who does not know how to read.”

Mark Twain took this even further when he said, “The man who doesn’t read good books has no advantage over the man who can’t read them.”

David McCullough completed his commencement address with these words:  “Read for pleasure. Read what you like, and all you like. Read literally to your heart’s content.”

You certainly don’t need to read 6 books a week to improve yourself, but it doesn’t hurt being a bookworm role model in your students’ lives.