The Language of Leadership In K-12 Education: 3 Benefits 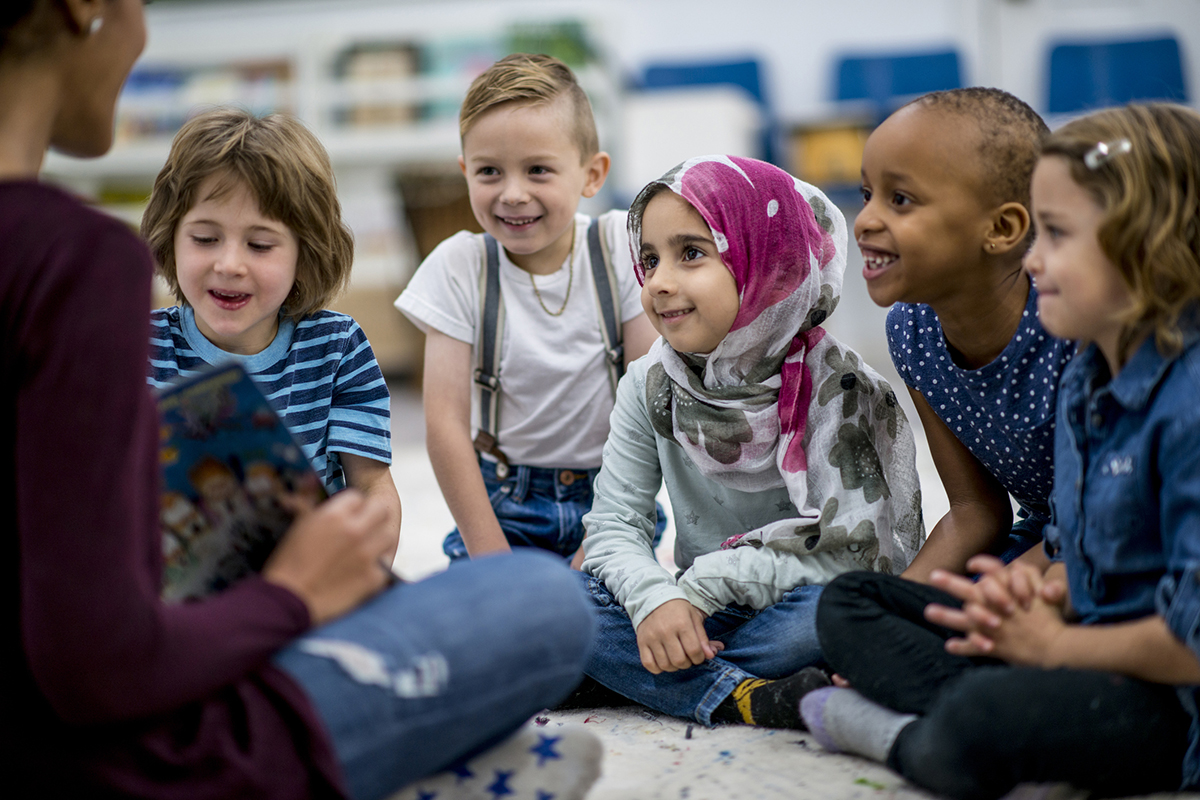 The term, “language of leadership” is not a common one in K-12 education; It is a byword among corporations and businesses, so seeing or hearing the term used in education might seem out of place.

However, one school in Lakeside, California is incorporating the language of leadership into their language-immersion program.

When you walk through the halls of Riverview Elementary in Lakeside, California, you’ll hear students and teachers speaking in Mandarin, Spanish, and English. Riverview has a language-immersion program where students are not only learning three languages but also learning in three languages.

The Language of Leadership

“Our mission is ‘Creating Tomorrow’s Global Leaders,’ and that’s been our mission from the beginning,” Kyriakidis said. “The leadership piece has always been right there with the language piece. We want people to understand that it’s not just about the fact that we teach in three languages; it’s about 21st-century learning and opportunities for students and using their talents to lead and to make a difference in this world.” 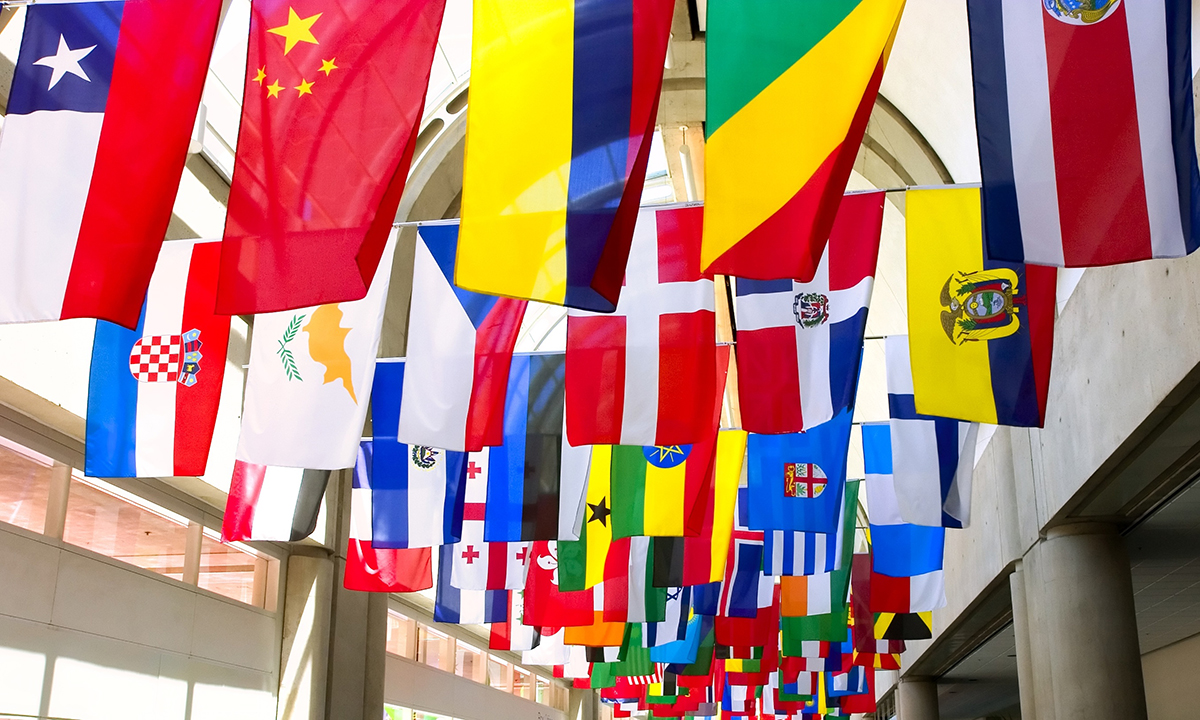 “When I became a vice principal at the middle school for one year, I started to take a proactive approach with the students who were coming to my office a lot,” Kyriakidis said. “We went through The 7 Habits of Highly Effective Teens and talked about how to behave in class. I got more results out of that than any consequence or punishment I gave the kids.”

Kyriakidis saw the positive impact of empowering students to be leaders firsthand. When she became the principal at Riverview, she looked for something to support the leadership aspect of the school’s mission statement. Riverview started The Leader in Me process in 2010, and all the staff and students are working together to create a great place of leadership and learning.

Claudia Molina, a third-grade teacher, has taught for nine years at Riverview. She said the most significant change she’s noticed since the school started The Leader in Me process is in student behavior.

“The kids see themselves as leaders and examples, so they lead, and they conduct themselves accordingly, more so than before,” Molina said. “Without that, you can’t have a lot of learning in the classroom. If we’re spending most of the time in the classroom disciplining, then we can’t teach.”

Sophia, a fifth-grade student, said the skills she’s developed through The Leader in Me have helped her in her classes, especially as she has gone through the immersion program.

“Synergizing helps because we can be speaking in a different language and working in groups,” she said. “It helps to be proactive because you have to be proactive and speak the language in your class and not speak English, even though you want to.”

Molina and Kyriakidis both shared how the principles of leadership taught through The Leader in Me are preparing their students to be future global leaders. 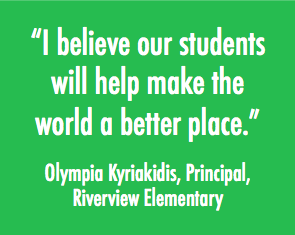 “It’s a lofty goal, but I believe our students will help make the world a better place, Kyriakidis said. “They’re learning the 7 Habits at such a young age; they’re learning about different cultures and languages, and I think that’s so important for our next generation. I think we’ve long underestimated what a five-year-old, what a six-year-old, what a seven-year-old can do. They can do a lot, and our students are proof of that.”