Research on Leader in Me Reveals Positive Impacts 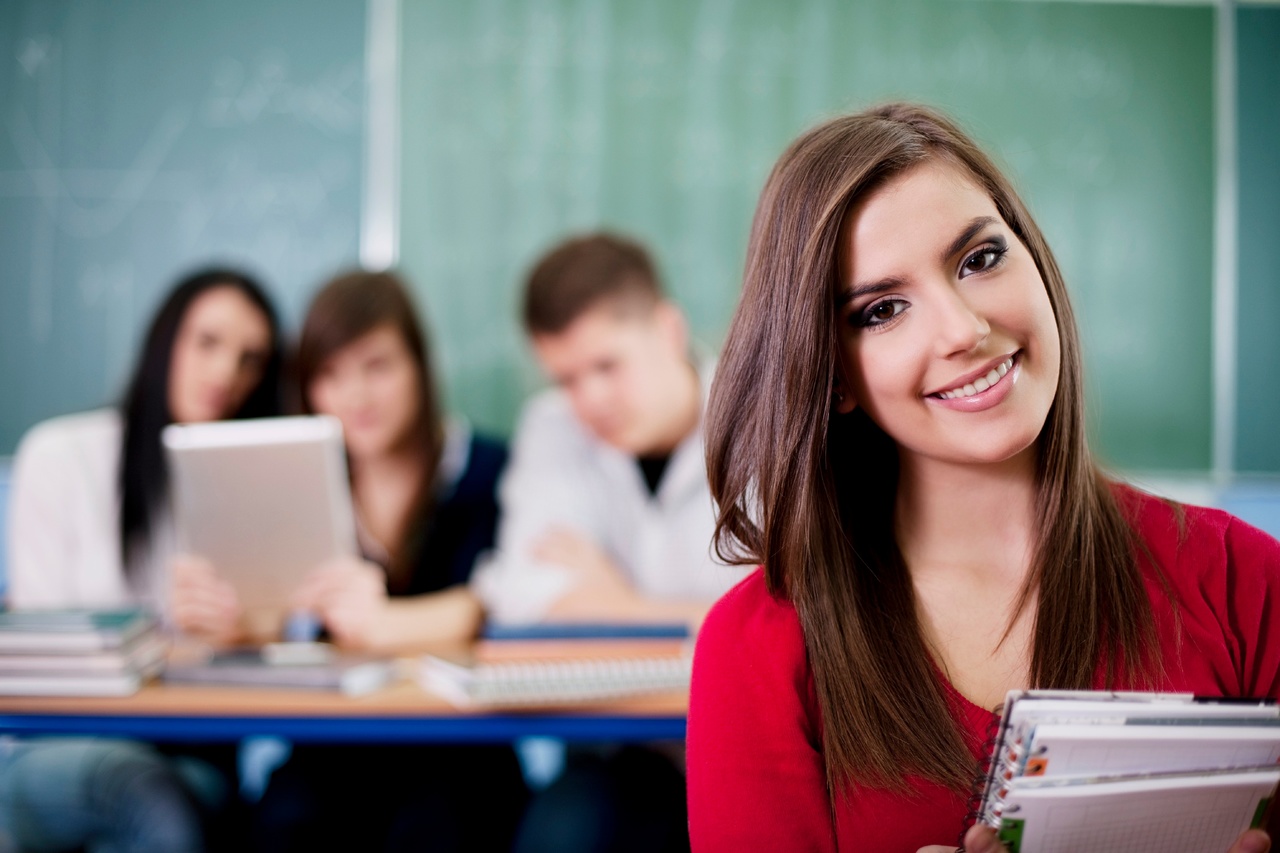 New Research on the Impacts of Leader in Me

Six independent studies, including three peer-reviewed journal articles, were recently posted to the Leader in Me’s research webpage. The studies were all conducted by university researchers and highlight positive impacts on academics and student behavior related to the Leader in Me. Links to the full articles, as well as a short summary of each study’s findings, are available on the research webpage, but here is a quick overview.

Two of the newly posted studies explored the relationship between the Leader in Me and academic achievement.  A study out of the University of North Florida found a 92% alignment between the practices of the Leader in Me and the proposed best science classroom practices within the Next Generation Science Standards. Given this close alignment, the researchers then analyzed science proficiency rates in Leader in Me schools and found a significant 6.7% improvement from their pre-TLIM performance.

Similarly, a researcher at Benedictine University found a consistent drop in discipline referrals in a Chicago junior high following the implementation of the Leader in Me at its two elementary feeder schools. From the time Leader in Me students moved into junior high, over the course of five years of steady decline, the junior high’s discipline referrals dropped a total 88%. The researcher concluded that such a continued and dramatic decline is evidence of a long-term behavioral shift for students in Leader in Me schools.

Researchers out of St. John’s University added to the behavioral impacts of the Leader in Me through their findings that suggest the Leader in Me not only decreases bad behaviors, it also increases positive behaviors. After a two week training in the 7 Habits and other leadership practices, pre-k students were more likely to exhibit positive social behaviors with classmates than a class in the same school that did not have the same leadership training.

The last of the behavioral studies found that leadership can impact more than students’ social interactions, it can also impact choices students make about nutrition and physical exercise.  Research published in the journal Health Promotion International found students who self-reported more leadership behaviors, were more likely to get more physical activity and eat more of the fruits and vegetables provided by the school.

The amount of scholarly research demonstrating the positive impacts related to the Leader in Me continues to increase.  This newest set of research studies provide insight on the importance of implementing the full Leader in Me process to make the biggest difference in the lives of students. It also demonstrates that far more may be understood about this relationship through further research investigations. We encourage you to check out the newly added studies and the other great articles already available on the research webpage.