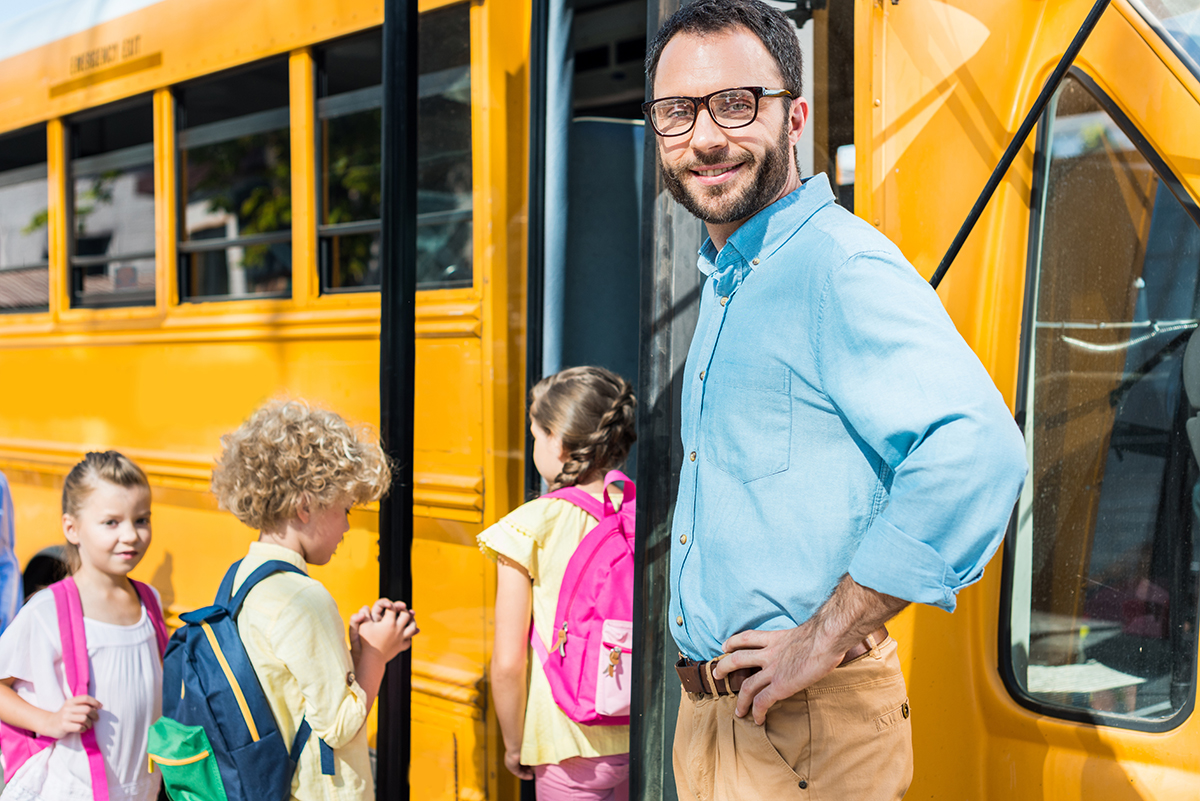 From these three experiences, and others I have had, I realized an important but sometimes overlooked factor in a school’s culture: non-certified staff members have a great impact on school culture and in fostering student leadership. Whether it is through interactions upon arrival or leading morning assemblies, noncertified staff members can have a positive impact on students if given the opportunity.

Now, think about the noncertified staff at your school.

Have you taken time to learn about the personal strengths of these amazing individuals? Have you given them opportunities to use these strengths as leaders in your school?

Do your students know the names of your nurses, aids, secretaries, custodians, bus drivers, school resource officers, and foodservice members? Do they intentionally interact with them?

Does every adult feel empowered to co-lead with the students at your school?

These questions bring a couple of stories to the mind of just how impactful noncertified staff members can have a school’s leadership culture.

Several months later, in a school a few states away, I walked with a principal on a school tour. I noticed a dozen or more groups of students partnered with one casually dressed adult walking through the halls.

I gave the principal a look of wonder, and she welcomed me to join one of the groups.

As I approached the first cluster, the principal kindly asked the students to share with me what was taking place. It was only at this time that I noticed the adults’ visors had the words “bus driver” embroidered on them.

After a brief conversation, I learned that the bus drivers were seeking to develop a stronger relationship with their students. A handful of middle school student leaders began this process by showing the bus drivers what a typical day looked like at the school. What a great opportunity this was for the students to be leaders and for the drivers to create a positive relationship with the students.

The morning ended with all drivers and students in a small section of the cafeteria where they ate a light breakfast together and collaborated to identify ways they could Synergize to positively impact the school culture.

I overheard one group discussing how their bus driver was going to come into the school 30 minutes prior to dismissal to read the latest novel with the students’ last-period Language Arts class. The bus driver was willing to put in extra time to learn more about the students’ class and play a more active role in the school.

Could this be real?

Indeed, there was something extraordinary about the culture of this school. 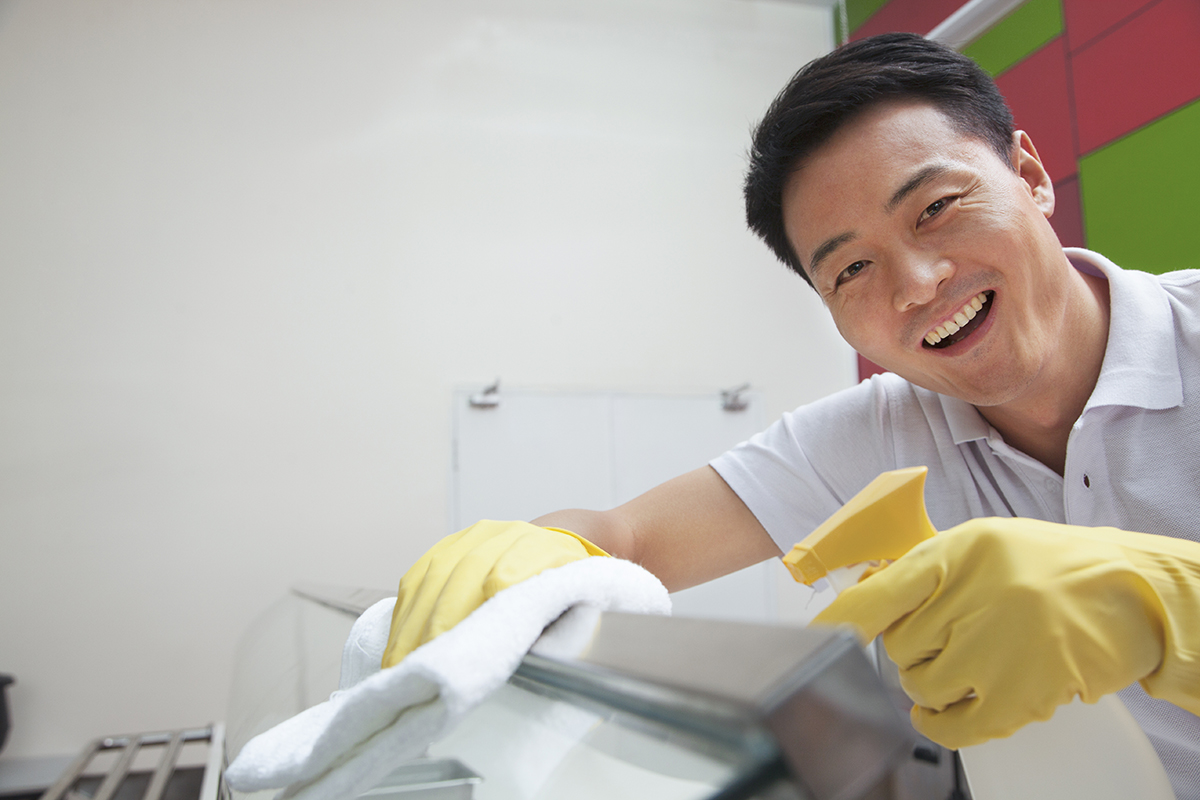 It was 7:30 a.m. sometime in October. Staff and students just began entering the building.

Before I reached the front doors of the school, I peeked out my car window. An older gentleman dressed in navy stood at the curb opening car doors.

He welcomed children with a smile and greeted each by name. The students offered the same, and countless students reached up to give him a “high five.”

The man shouted, “Have a fantastic day!” and waved to parents as they drove away.

Just a few moments after drop-off time was over, the man walked into the school. He grabbed a mop and headed to the gym to clean up a milk spill. However, just before got there, a group of students had arrived to clean up the spill for him.

The students had reciprocated his example of leadership through an act of service. It was clear to me that this was no ordinary situation, and this was certainly no ordinary school. 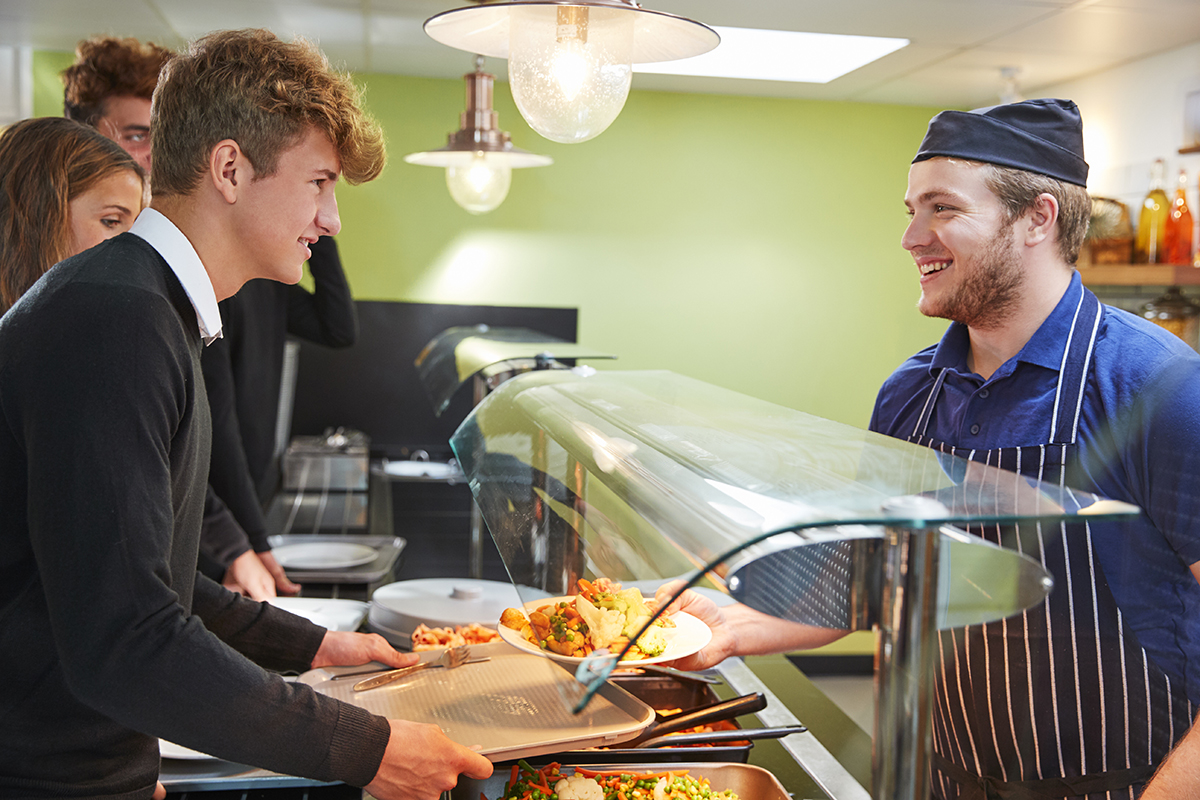 Most recently, I attended a morning assembly in a school where the students were excited to begin their day. It occurred to me that the adult helping students lead this meeting was not the principal, nor was it the counselor or a classroom teacher.

The woman wore a checkered apron and had just run out of the cafeteria to join the rest of the student body. The entire morning assembly was co-led by students and the school’s cook.

Not only did the students know the cook’s name and show her respect during the assembly, but they were also excited when she entered the room. To them, she wasn’t just the school cook; she was a remarkable school leader who played an integral part in the school’s environment.

Don’t overlook the impact each and every individual in your school can have on making it a great place to be, learn, and lead.