Join us for this exclusive event with Trust & Inspire author Stephen M.R. Covey. 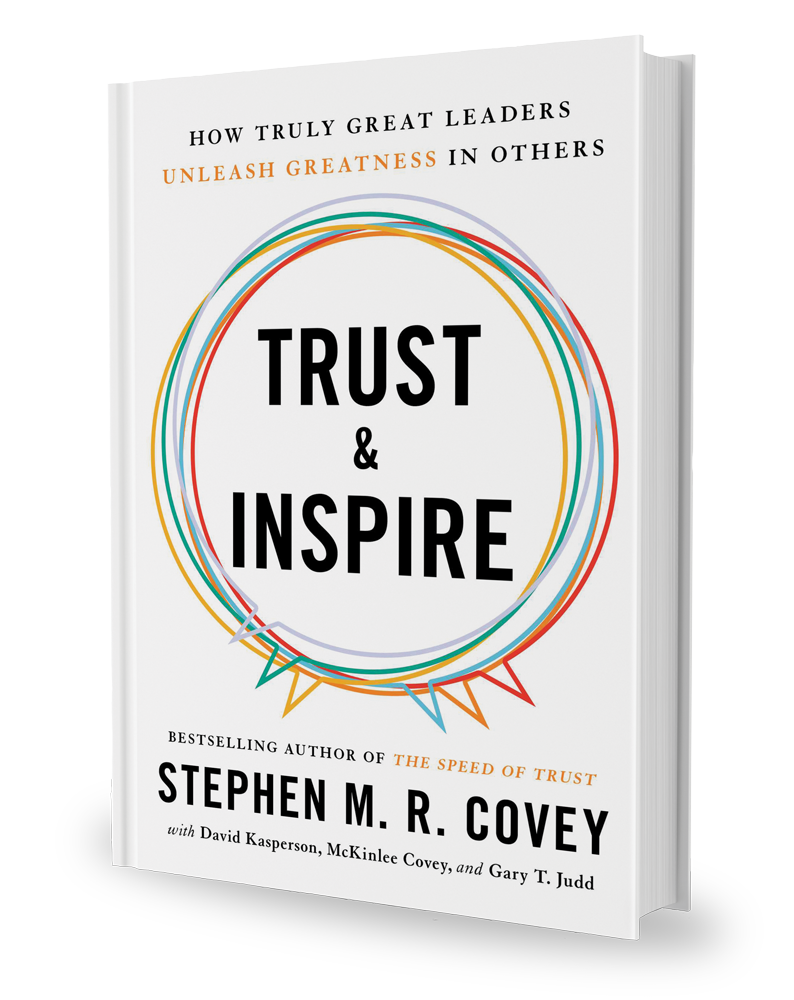 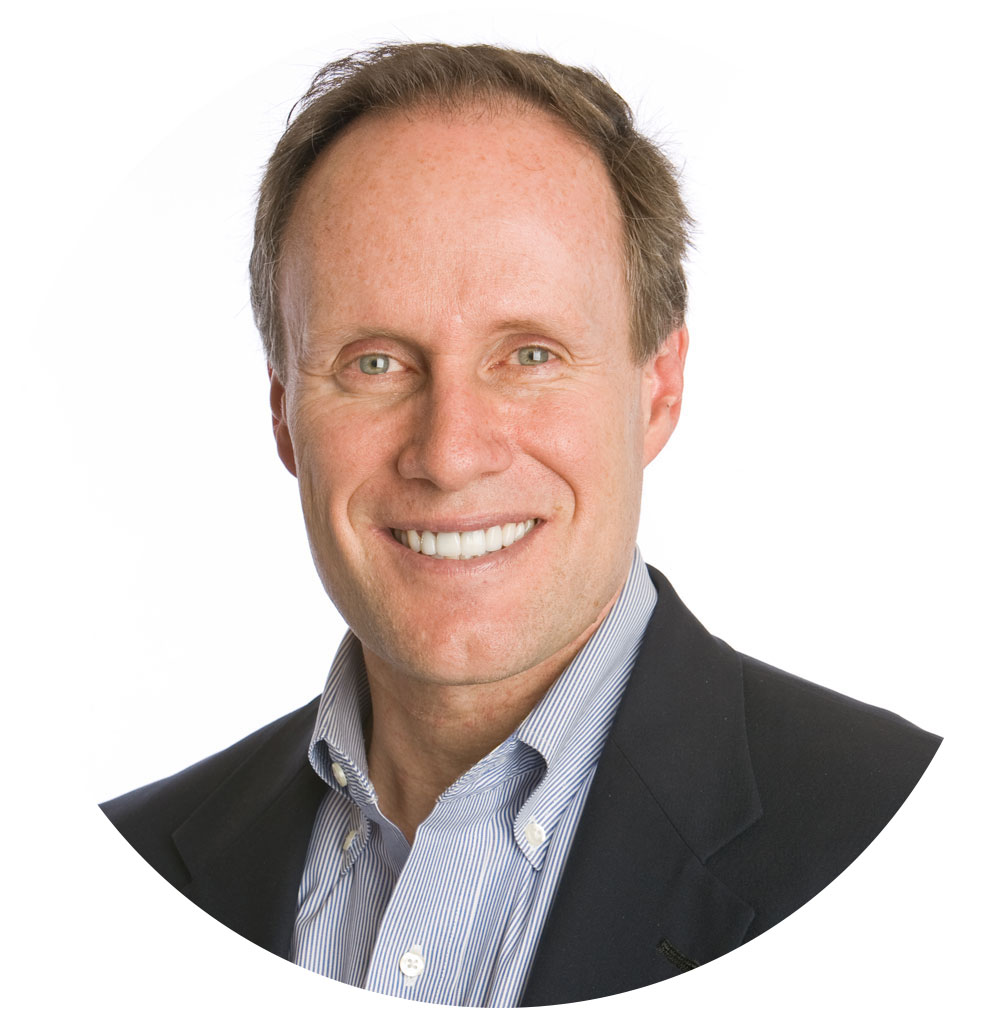 Discover what it means to be a Trust and Inspire leader and how you can unleash greatness in your district.

The work of educators is crucial. Join Trust & Inspire author Stephen M. R. Covey in this exclusive conversation for district leaders. Every day you work with educators and students who are waiting to be sparked, to be inspired, to be unleashed. During this event you’ll learn how a Trust and Inspire leader can unleash the greatness in your students, schools, staff and communities.

Brad Montague is a New York Times bestselling author and award-winning director. He is the mind behind ‘Kid President’, the internet sensation featured on Rainn Wilson’s Soulpancake Youtube channel. He has written and directed many of the channel’s most popular pieces, each designed to creatively communicate hope to kids and former kids. His work has garnered more than 800 million views, been translated into countless languages, and captured the attention of people like Tom Hanks, Beyonce’, and even the White House.

As an illustrator his encouraging work is seen and shared daily online. It can also currently be found on newsstands in Chip and Joanna Gaine’s Magnolia Journal where Montague has a recurring spread appearing in each issue. Brad is also the force behind ‘Socktober’ the worldwide annual drive connecting people with their local homeless shelters and ‘Wondersparks’ – free classroom resources designed to cultivate empathy and imagination.

Why Leader in Me?

Learn why schools and districts around the world are using Leader in Me as a framework to fundamentally transform their classrooms – and their community.