History of Education: The United States in a Nutshell 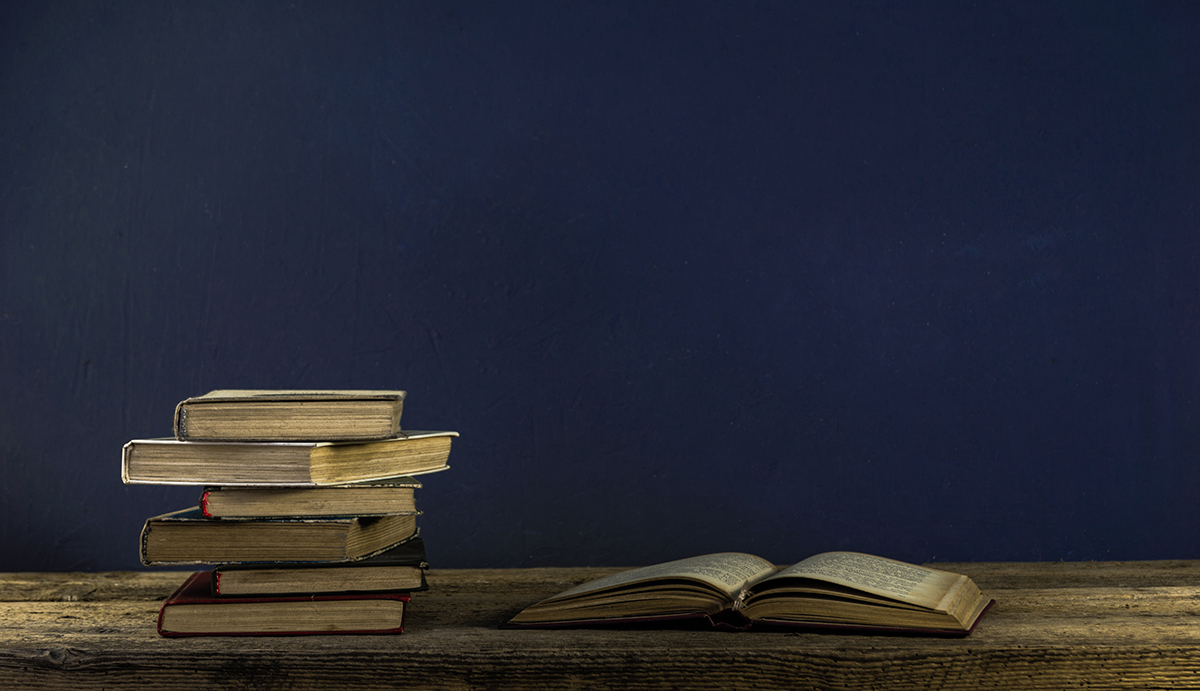 The history of education in the U.S has had a long journey from the 16th century to the 21st century. Education has repeatedly been adjusted to best prepare students to take on our world. School curriculum has ranged from family and religion to digital literacy depending on societal norms and needs. Let’s take a look at the history of education in the United States of America—in a nutshell.

Early History of Education in the U.S.

In the 17th century, education was not a requirement. For many, education was a dream. Societal needs emphasized children help the family at home or on the farm. Even if children had the luxury of getting an education, they were often taught by a family member in their home. The main purpose of education in the U.S. at this time was to teach children how to read the bible and how to align themselves with puritan morals. Once the settlers population started to grow, each colony was required to have at least one school teach students academics but these schools mainly focused on educating the wealthier population. Although education was considered less important at the time, Harvard was established as the first college in 1636. More than a century later the first academy for girls was established in 1787.

19th-Century History of Education in the U.S.

In the 19th-century, education philosophy experienced a paradigm shift from privileged, religiously based education to common, state-sponsored education.

After society embraced this new philosophy, the first public school in the U.S. was established in 1821. In 1867, education in the U.S. received a major boost: The Department of Education was established, George Peabody donated 2 million dollars to help public education in the south, and Howard University for African American students was established. By 1870, public schools were present in every state with secondary public schools outnumbering private schools. However, three years later in 1873, an economic depression hurt formal education. Many schools closed because they lacked the funds to staff the school with teachers and supplies.

20th-Century Education in the U.S.

By the 1920s, the U.S. education system bounced back. As children were transitioned from factories to public schools, the Association of American Universities was created. The Progressive Education Association was established and all 50 states with an agreement to fund transportation to school children.

Segregation in schools went to the Supreme Court in 1954 with Brown vs. Board of Education. Following this monumental decision, schools in the south began the slow process of desegregating schools.

As segregation came to an end in the 1970s, schools in the U.S. now had a new problem to tackle—technology.

Technology started making its way into the classroom with the introduction of the calculator and computers in the 1970s. Processing machines like calculators and computers slowly made their way into the classrooms. Calculators became smaller and more affordable. Questions were raised among educators of how the tool would change mathematical instruction. As computer size shrunk, companies such as Apple, started donating them to universities. As the year’s progressed, these processing machines became smaller, more affordable, and more advanced. Endless possibilities were imagined by educators and scientists alike. By the 1980s, computer-aided instruction was common in both K-12 and higher education. By 1990, multiple computers could be found in classrooms nationwide. Leading to the technological revolution.

With this revolution came new questions about academia. Is the tried and true method of standardized learning still the best way of educating children?

As the world makes further technological and societal advances, soft-skill needs in the workplace are arising such as leadership skills and social-emotional intelligence. The modern workplace no longer requires a factory making mindset, but a mindset that can adapt and overcome new challenges. Educators are faced with the new challenge of adapting their teaching methods to these needs. Enter, social and emotional learning.

Institutions such as The Collaborative for Academic, Social, and Emotional Learning (CASEL), are redefining what education looks like. CASEL has been collaborating with leading experts to support districts, schools, and states nationwide to drive research, guide practice, and inform policy in social-emotional learning for more than two decades. CASEL has been paving the way for educators in the social-emotional learning field by advising schools on what methods are helping their students successfully master not only academics but also soft-skills.

Over the last two centuries education has become an integral part of American society with attendance increasing from 59% to 94%. Education is more important and accessible than it has ever been in the U.S. Educators across the U.S. worked hard to turn around schools and create positive school cultures. With the rising need for soft-skill and social-emotional learning future education in the United States might look very different to us in the future.