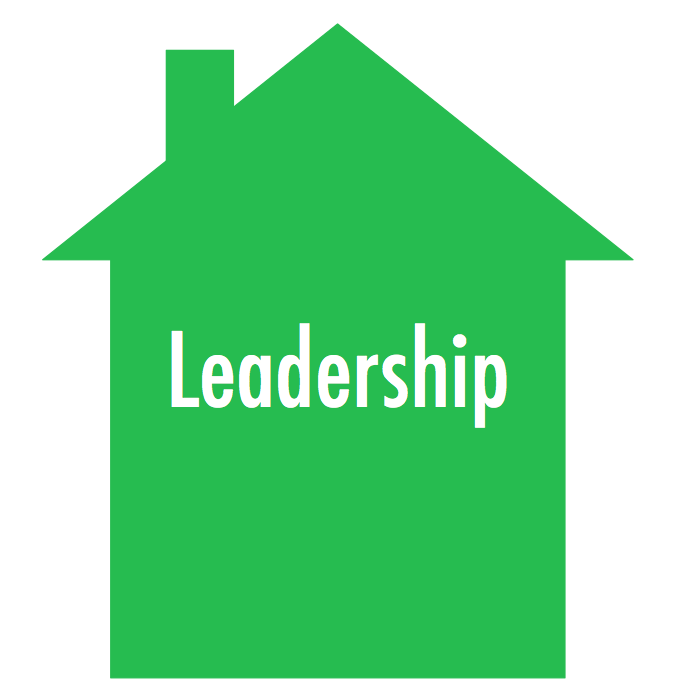 I recently attended a 7 Habits Parent Night, representing The Leader in Me process, which is being implemented in an elementary school in the heart of the Midwest. The school and parents gathered to share ways in which leadership and the 7 Habits can be taught at home.

After the event was over, a mom shared with me a discussion she recently had with her six-year-old son. Her son had taken the initiative to share with his mom how unsafe his family was becoming. He was concerned that the family did not buckle their seat belts on a regular basis.

As the conversation continued, the mom explained how her son’s kindergarten teacher consistently encourages him and his classmates to find solutions to problems in the classroom or school. His teacher also encourages her students to become leaders in solving these issues.

The mom said that what her son learned about leadership in school transferred to his behavior at home. After he brought up the issue of wearing seat belts, he asked his mom if he could be the seat-belt leader for his three siblings.

Essentially, this meant he would not only help buckle his three-year-old sister safely into her car seat each day, but he would also remind his parents and two older siblings to buckle up before Mom or Dad started driving.

The mom shared that her son’s example of leadership inspired her daughter to be the anti-texting leader of the vehicle. She told her mom she wanted to help her family and others to be safe while driving, by reminding them not to use their phones.

I learned four valuable lessons from my conversation with that mom:

Aren’t the actions and characteristics of these children what leadership is all about?